Continuing with the critiques I started in 2015, here is the next in series – a movie review.
Prologue: Go here.
For more reviews on this series: go here.

Stars:  3 / 5
Recommendation: Legal mystery with a touch of comedy that is far more different that what you are used to with Perry Mason. ;)

Before Raymond Burr made his mark as the legendry criminal defense lawyer in the TV adaptations of the works of Erle Stanley Gardner with Mason as the central character, Warner Bros had made six Perry Mason films in the 1930s. The Case of the Curious Bride was the second in the series released in 1935. Warren William played the title role with Claire Dodd as Della Street - his confidential secretary. The script is based on the novel of the same name that was released in 1934. 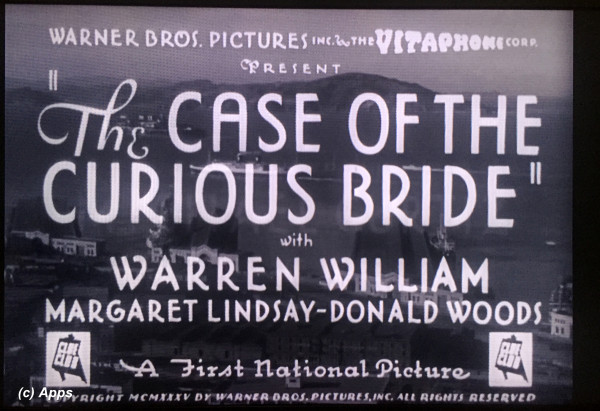 Rhoda Montaine (portrayed by Margaret Lindsay) is an old friend of Perry Mason who approaches him to investigate the disappearance and supposedly death of her husband Gregory Moxley (portrayed by Errol Flynn). But now that she is married again to Carl Montaine (portrayed by Donald Woods) she is needed to prove that her first husband was indeed dead to keep her marriage valid. But his investigation leads him to a house where George Moxley is found dead and Rhoda Montaine is arrested. Rest of the plot continues how the brilliant and charming Perry Mason gets his client off the hook as well as apprehends the real culprit. Perry Mason is teamed up with Coroner Wilbur Strong and Toots Howard in the investigation and the case.

I am so used to seeing Raymond Burr in the role of Perry Mason and Barbara Hale as Della Street, it felt very odd to see Warren William and Claire Dodd in the same roles respectively. 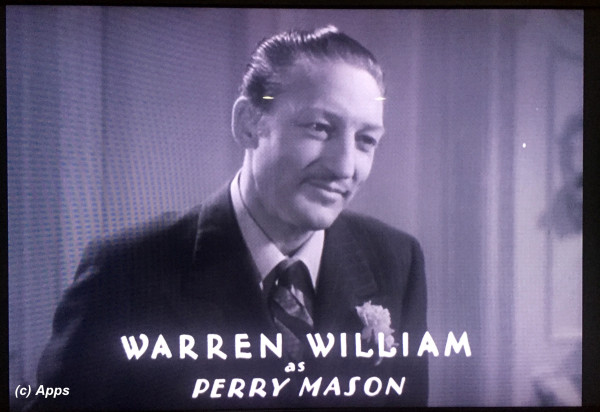 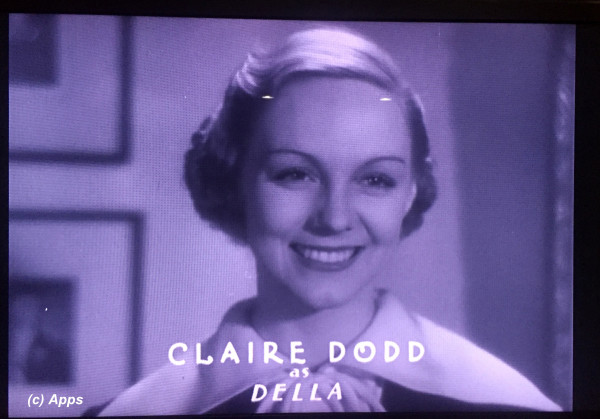 Interestingly enough this Perry Mason has a huge culinary interest too. However that is not the only difference I noticed. Interesting enough Paul Drake's character is called as Spudsy Drake (portrayed by Allen Jenkins). Instead of being a private investigator he is Mason's assistant. 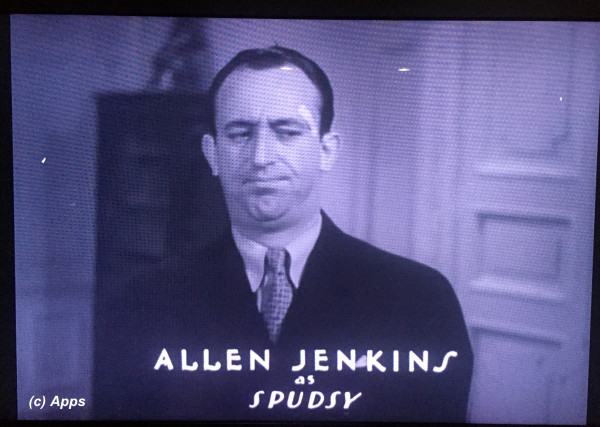 Even Perry Mason's office is in San Francisco as opposed to Los Angeles per the novels. Even the District Attorney in the film is not Hamilton Burger but it is Stacey. As opposed to the normal Perry Mason novels where there is an elaborate court room scene, here in this Perry Mason concludes his trial in his own living room with a room full of suspects.

The case and plot has a touch of humor at a larger scale than the TV series. Yet, the element of murder, mystery and trial was maintained. If I hadnt watched the TV series I would definitely love this movie. Since I watched that I cannot help but to compare. But the end result was still enjoyable for me.

1) This film marked the first American screen appearance of Errol Flynn - an Australian-born American actor who was famous for romantic roles in Hollywood films in late 1930s. He played the role of a corpse and alive in a brief appearance in the flashback. 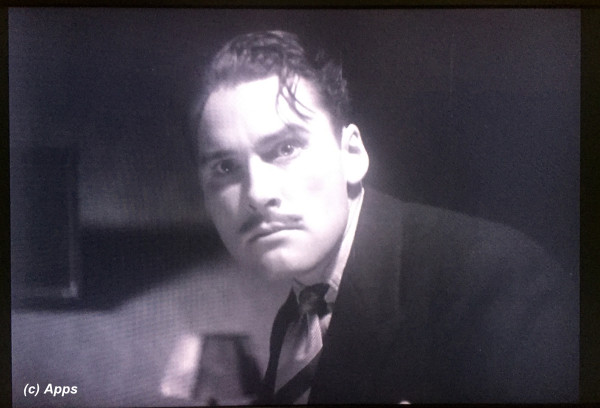 2) This novel that is the basis for this film, is supposed to be one of the popular of Perry Mason novels. I don’t have it yet to read it.
3) In 1958 this film was remade as part of the Perry Mason TV Series too. It was aired in Season 2 Episode 5. I could not find a video of this TV episode unfortunately.
4) Wini Shaw, a famous American actress, singer and dancer at that time, appeared in a song "Dark and Stormy Night" which she sings along with a chorus of the burlesque theater. Music was composed by Sammy Fain and Lyrics penned by Irving Kahal. Such a beautiful melody but I could not find its audio or video anywhere alas. She also plays a very critical role in the film as Doris Pender. 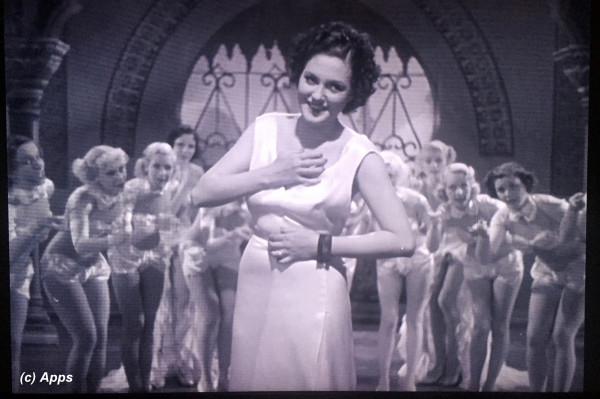 5) Interestingly enough the theater that Wini Shaw performs in the film is called as Irving Theater. Wonder if it has anything to do with the lyricist Irving Kahal. 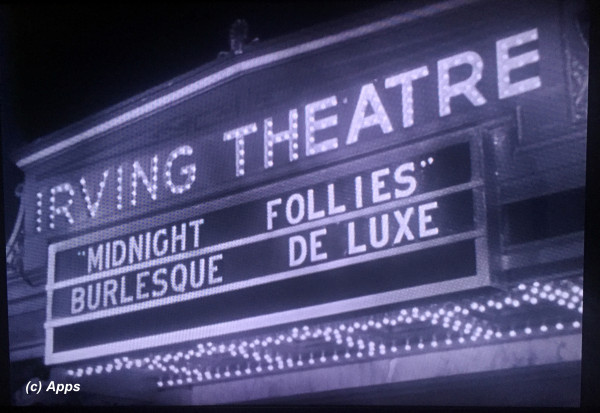 6) For reviews of the Perry Mason books that I have read, go here.
Tags: critique by amateur, movies, perry mason, reviews
Subscribe