Stars:  3 / 5
Recommendation: Romance, Injustice and Vengeance is the complete concept of this entertaining thriller - a good watch for those lazy days.

Veta ( = The Hunt) is a 1986 Telugu (Indian Language) hit movie starring Chiranjeevi, Jayaprada and Sumalatha in the lead roles. The film's plot is based on Alexandre Dumas' The Count of Monte Cristo and directed by A. Kodandarami Reddy. The film is set during the time when British was still ruling India and there were still small-size rulers. 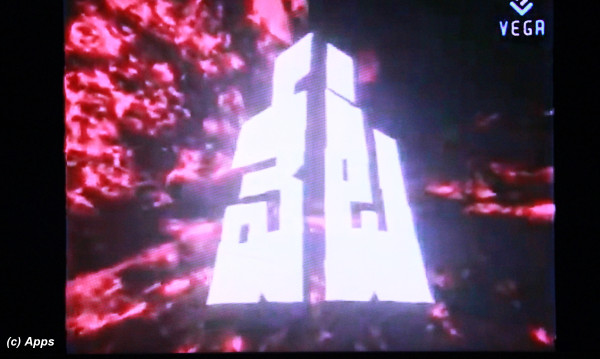 I was watching the movie Indiana Jones and the Raiders of the Lost Ark, (My review to the entire series can be found here: http://inspirethoughts.livejournal.com/tag/indiana%20jones ) and there is this one scene where Indie gets into a chamber with his heroine Marion Ravenwood to get the Ark and the floor of the chamber is littered with thousands and hundreds of snakes. That scene reminded me of one Chiranjeevi's - Telugu film actor (Indian) - old movies. And the opening scene of the movie where Indie's associate betrays him and tries to leave him inside the cave but gets killed when escaping also reminded me of this movie. I am hoping it is this movie that I am thinking of.

Raana Pratap Kumar Verma (portrayed by Chiranjeevi) is a sea captain and is in love with Saroja (portrayed by Jayaprada). However Saroja's cousin Jayaram (portrayed by Mohana Sharma) - who works in the British army - wants to marry her so he takes the murder of the captain of the ship to his advantages, concocts with the murderers - Chaudappa (portrayed by Nutan Prasad) and Bangaram - and tilts the case back to Pratap and gets him convicted for the murder. The result sends him into secluded Andaman Jail that is in the darkest forests of Andaman and filled with cannibals. But the captain before dying hands-over a letter to be given to in Kannamadasayya in Vishakapatnam. How is that linked to Pratap's life story? Who is this Kannamadasayya? Even knowing that Pratap is innocent why does the Assistant State Prosecutor - Mr. Banerjee (portrayed by Ranganath) - convict Pratap?

Will he find Jyotirmai? Will he get his revenge against all the people who had betrayed him? What about Saroja? What has happened to her? Will he reunite with her? Will he hunt his betrayers just like how they hunted him all those years ago spinning a wrong case around him? That is what the rest of the plot is about.

Music for the movie is composed by K. Chakravarthy. Lyrics penned by Veturi Sundararamamurthy, Rajasri and Seetaramashastri. A myriad of Singers sang for the movie - S. P. Balasubrahmanyam, P. Susheela, S. Janaki and Jesudas. Not all songs have become superhits, but these are melodious and still sometimes heard.

The plot briefly touches on the revolution that India was going through against British at that time.  However it has considerable twists and turns involving love, injustice and revenge keeping you entertained. Although it could have been better if the cannibal fighting scene was a little lesser. Of course there are scenes that make less sense too - like Pratap getting up and running even after four motorcycles run over his hands and legs; a bit over dramatization of the betrayal of Saroja; for all the boasting Jyotirmai does about killing Jayaram in the end the director doesn’t prove that point. All in all a thoroughly entertaining film that will not bore you till the end.

However, this isn't the movie that reminded me when I was watching Raiders of the Lost Ark. I have to still search for that movie, alas!

Spoiler Alerts:
1) This movie was dubbed into Hindi as Farrar Qaidi.
2) Chiranjeevi was titled Supreme Hero at this point of time. Not as Megastar as we know now. 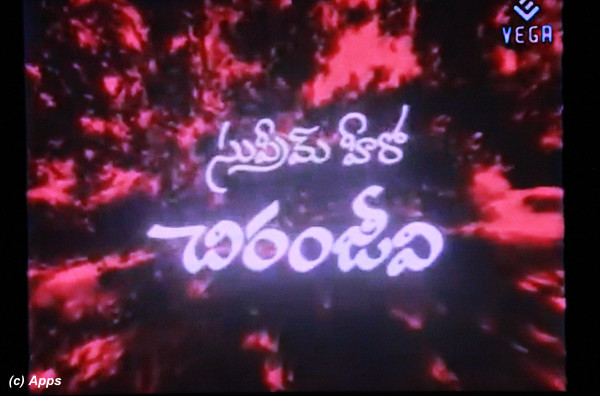