Stars: 5 / 5
Recommendation: Absolutely if you are a fan of Armed Forces and solving crimes. This is a packaged deal that gives you best of both worlds.

A while ago I posted about the thirteenth season of the hit CBS series NCIS based on a fictional team of special agents working for Naval Criminal Intelligence Service (NCIS) investigating crimes involving U.S. Navy and Marine Corps from Washington, D.C. location. I had mentioned then that the Season ended with Special Agent Anthony Dinozzo saying good bye to the show.

On September 20th 2016, Season 14 of this show started and without having Michael Weatherly as the Anthony Dinozzo in it. I was skeptical to watch it for so long that I had recorded the episodes and watched them after. Frankly the first few episodes was hard to watch without Tony, felt like something was being missed. However the new cast slowly started fitting in perfectly like a puzzle finished.

Senior Special Agent Leroy Jethro Gibbs gets two agents this time in place of one to replace Tony - clearly shows how big of shoes had Tony left that it needed two agents to fill the shoes. Jennifer Esposito and Wilmer Valderrama join the cast as Special Agents Alexandra "Alex" Quinn and Nicholas "Nick" Torres. 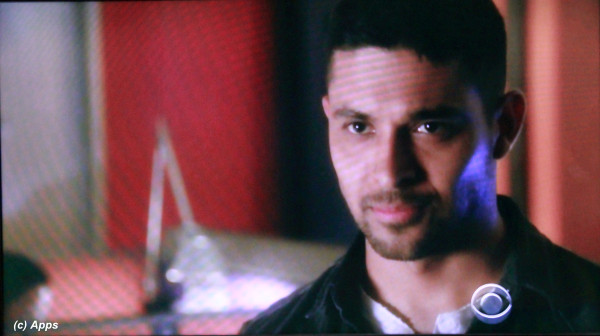 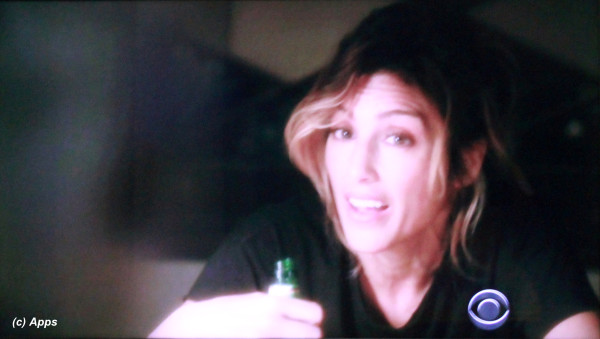 Mcgee gets finally promoted to Senior Special Agent. And the rest of the cast from the previous seasons continue although Duane Henry gets promoted to main cast with this season. He had played the role of MI6 Senior Officer Clayton Reeves in Season 13 and worked with NCIS in cases that crossed borders between US and England.

The team grows to 7 as opposed to 4 from this season. For the first few episodes the movie references and quotes that Tony used to give seems like the job has been taken up by Mcgee and Bishop now. Perhaps the director of the show wanted to keep the transition of not having Tony on the show smoother and yet not to completely showing a void.

All in all the show came along pretty good with the new cast. Yet I do miss Tony still. 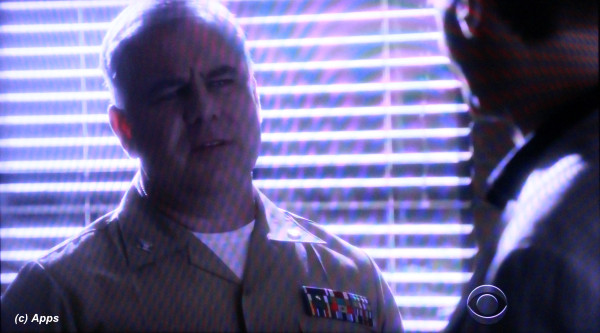 2) Timothy McGee shows a paperback - a mystery nogel - that he currently carries when Agent Quinn talks about what she remembers from his training days -she is the training instructor for all probies at FLETC. He is incidentally carrying a book titled The Burning Soul by John Connoly. If Mcgee likes it then I guess I have to read it then. :P
Tags: critique by amateur, ncis, reviews, tv shows
Subscribe