Stars:  3 / 5
Recommendation: A good animated film with some morals in the mix for those easy and lazy days.

Tinker Bell and the Legend of the Neverbeast is the 2014 American computer-animated fantasy film. It is the seventh and the last film in the Disney Toon Studios' Tinker Bell film series based on the character Tinker Bell from J. M. Barrie's Peter and Wendy. This movie however primarily revolves around Fawn -  fairy who always want to rescue the hurt even though they may be dangerous and harmful.  Two new characters Nyx - the leader of scout fairies - and Fury - another scout fairy who works under Nyx. I love Tinker Bell. She is a tinker who mends pots and kettles, and anything is needed to be mended for the fairy folk. She is sometimes jealous, spoiled and ill-tempered, but she always is the first one to come to aid of anyone. However this particular movie doesn’t revolve around Tinker Bell although she plays a key role.

Fawn, a fairy who always wants to rescue everyone, finds an injured baby hawk and nourishes her back to health. However the baby hawk's parents attack the fairy land to reclaim their baby. Nyx, Fury and her team of scout fairies come in to the rescue of the fairies by driving the hawks away along with the baby hawk, thus saving Pixie Hollow from further damage. Fawn however gets reprimanded by Queen Clarion for only following her heart and not her mind. The same night Fawn hears a roar and explores that sound and finds strange creature who is building rocks. She calls him Gruff. 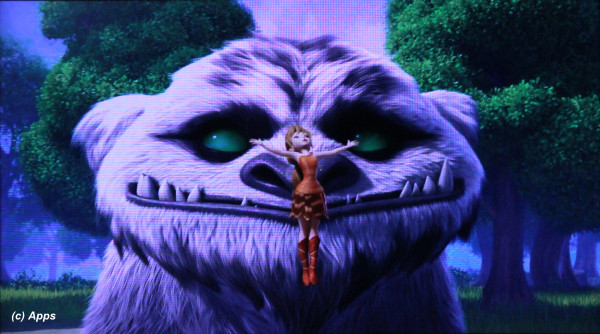 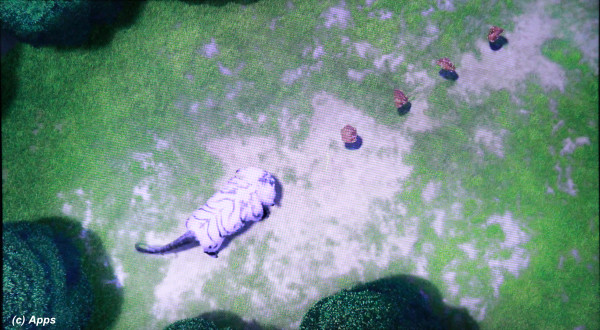 Nyx also follows the roar and finds about Gruff. Fawn has strong belief that Gruff is nor harmful but Nyx interprets that legend that Gruff brings disaster to Pixie Hollow. The plot continues with Fawn trying to keep Nyx from capturing Gruff and at the same time trying to understand if Gruff was indeed harmful.

A good plot for the Tinker Bell series. However I was disappointed that the role of Tinker Bell was less than in her usual movies. I would have still loved to have her be the focus of the plot. Other than that it’s a decent movie to watch for those lazy days and have some fun.
Tags: books, critique by amateur, reviews
Subscribe