Stars:  5 / 5
Recommendation: A very enjoyable movie with sports, romance and college in the mix.

Football is a tough game with all grunts, shoves, passes and touchdowns. However, I am picking this 1925 American silent comedy film titled The Freshman that tells the story of a college freshman who tries to become popular by joining the college football team. The movie stars Harold Lloyd in the title role. 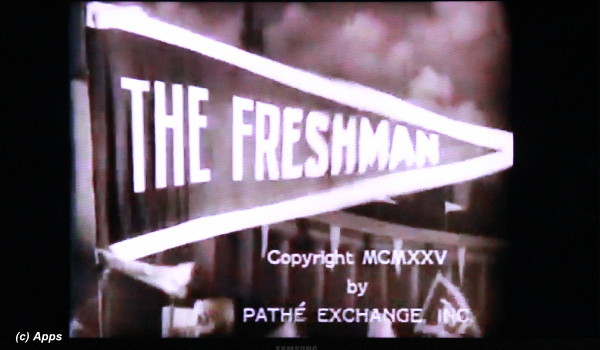 Harold Lamb (portrayed by Harold Lloyd) enrolls to Tate University and emulates his movie idol Speedy to get popular as well as the girl Peggy (portrayed by Jobyna Ralston) that he has eye for. He specifically used the jig that Speedy had used in the movie as part of his ploy to become popular. However he lands into quite a few troubles courtesy of the seniors at the college as well as the College Cad (portrayed by Brooks Benedict). Unknowingly he becomes the butt of everyone's jokes. Then the College Cad tells him that no matter what he does he cannot be as famous and popular as Chet Trask (portrayed by James Anderson) - who is the football captain - unless he joins football. Thus enters Harold into the college football team. The rest of the movie follows how Harold tries to become popular, only to become more and more the college joke. Even he doesn’t realize that. Only Peggy sees how Harold is being treated and feels sad and hurt for him.

Will Harold realize the follies? Will he and Peggy be together finally? Will his career with the football team pick up? How does Harold where at the college? Well, one will know only when one will watch this fun film.

Note how the football dress was back then. And this particular get-up Harold has, is exactly what Adam Sandler had in the 1998 American comedy film The Waterboy. Although there has been controversy that some elements from this film have been copied into the 1998 film per Harold's grand-daughter Suzanne Lloyd Hayes. 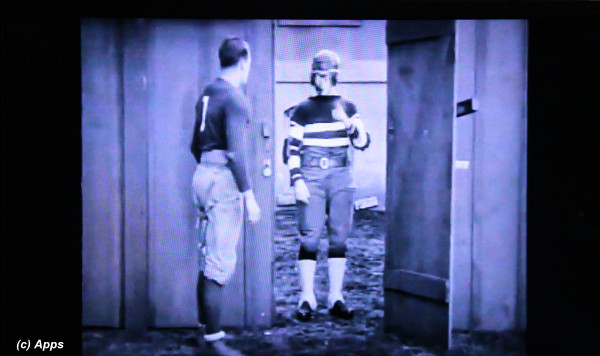 Note the car back then. They had extra seating right by the door over the wheels on the side. Truly well-accommodating cars back then. 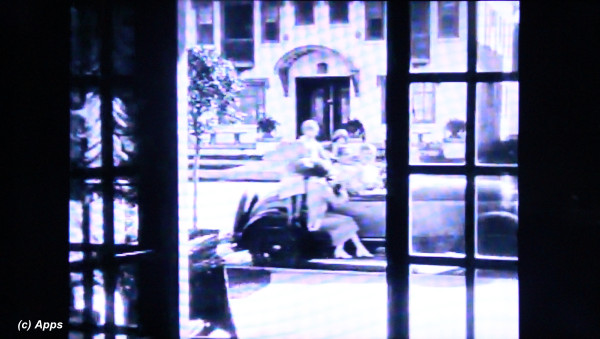 Peggy has such a simple and beautiful look. No wonder one of the title cards in the film describes her as "the kind of girl your mother must have been". 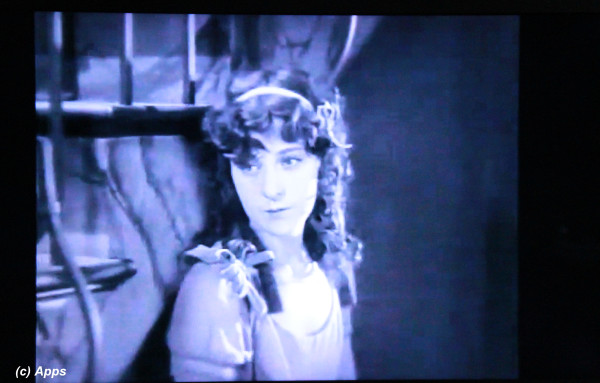 Although a silent film, this remained one of the successful films of Harold Lloyd. A pair of horn-rimmed glasses gives a new persona to Harold Lloyd. The plot is simple - a freshman to win the heart of the girl he likes, dreams about big man on the campus and eventually joins the football team to prove it. The movie has all the elements of the life of a collegiate on a campus with romance and comedy mixed in. Even after 92 years it's a thoroughly enjoyable film at any time of the day. 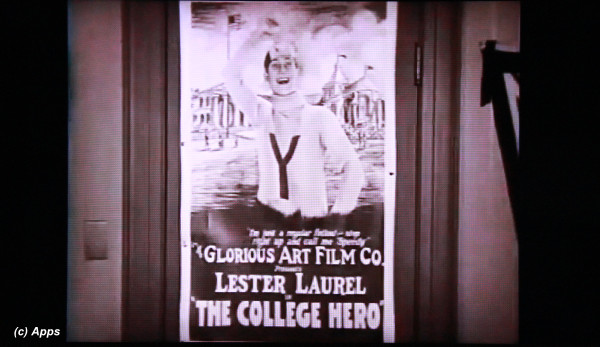 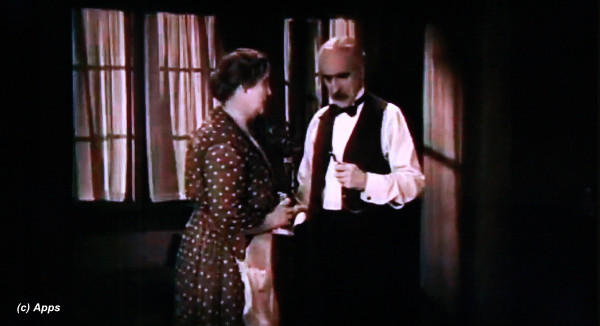 4) Oscar Smith portrays the role of The Dean's Chauffeur. 5) Check out the rent for living quarters - $3 per week. Wow money had quite a value back then. We don’t get much for $3 now. 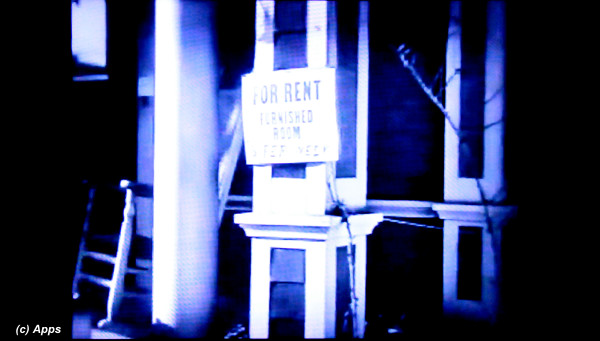