Stars:  5 / 5
Recommendation: A tale with both dark and light shades told with hints of innocence, comedy, song and much needed slap in the face with life lessons.

In the year 2015 I had blogged one song a day as the theme. As part of that one of the post was about the song Cotton Candy Land by Elvis Presley. (Check my review here. That song then had reminded me of two movies - first the 1971 film Willy Wonka & the Chocolate Factory and second the 2005 remake of the same film Charlie and the Chocolate Factory. Review for the 1971 film can be found here. And now the review of the 2005 film. 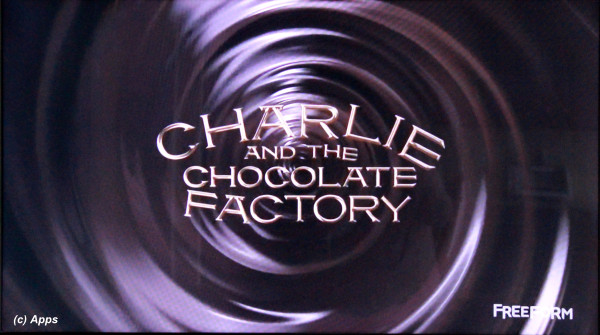 Charlie and the Chocolate Factory is the 2005 British-American musical fantasy film. This is the second film adaptation of the 1964 novel Charlie and the Chocolate Factory written by Roald Dahl. The first one was the 1971 film titled Willy Wonka and the Chocolate Factory. There are quite a few differences between both the films - not in the story line-up but in the added contexts, the dark depiction of the plot removing the flim-flam, keeping it raw as the book went and also closing some of the loops that the first one had. This film has been pretty close to the book. The title of this film is also kept the same as the original title of the book as opposed to the 1971 film. As with the original movie's review, for this as well, my review focuses on factors that made this movie a hit and differences that it made stand-out from its predecessor.

You would remember Helena Bonham Carter as  Bellatrix Lestrange in The Harry Potter series and as Red Queen in the Alice in Wonderland movies. She has done an excellent job as Charlie's mom in this movie. Grandpa Joe worked for Willy Wonka before it had closed out and everyone were terminated. A much more deeper history about Willy Wonka is shown in the flash back that Grandpa shares. Willy Wonka closes the factory one day when he was tired of the deceptions and thievery of this recipes for his candies and ice creams. He terminates all the employees. However a few years later he opens the factory but does not hire anyone. No one knows how he runs it but the chocolates keep coming out.

Willy Wonka appears in the film from the very beginning of the story as opposed to the first part. 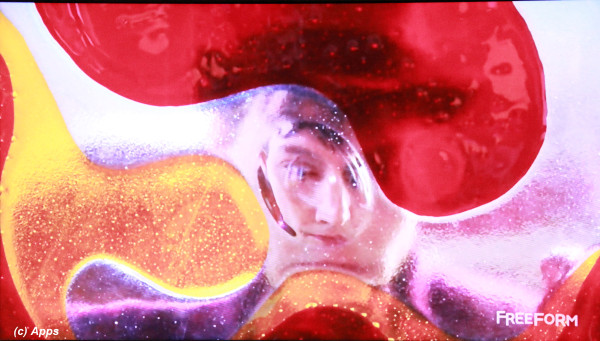 Charlie has a father in this version and works for a toothpaste factory - down the street . He is the sole provider of the family. 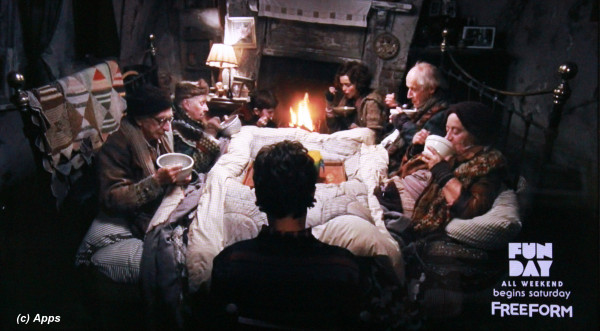 Prince Pondicherry - This story is not in the first part that was made. A Prince in India who wanted a chocolate palace made which Willy Wonka does so. However, despite the warnings provided by Willy Wonka, the Prince ignores and loses his palace to one very hot day. 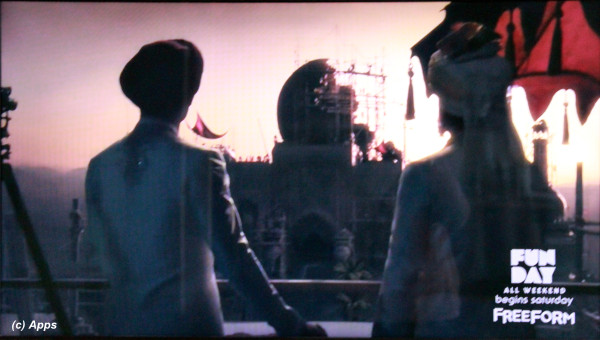 Charlie Bucket's father loses the job due to the advancement in the technology and profits the company was making in the new technology. Charlie wishes to get the fifth golden ticket so he could help his family. 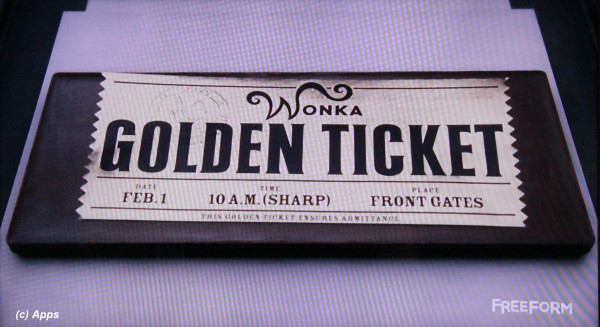 The welcome song that the five winners are shown to with the toys dressed as workers at Willy Wonka's factory ends with a rather macabre twist to it - with the fireworks causing a fire and burning everything down including the dolls giving them a sinister and grotesque appearance. For some reason those dolls reminded me of Chucky horror movies.

An elaborate history of who the Oompa-Loompas are, their history and how they end up coming to stay with Willy Wonka. Their food habits are really gross and the portrayal in the film eeked me out a lot. The plot also shows why Willy Wonka is so eccentric bordering on pyscho looking, why he doesn’t utter the word "parents" and his history with his parents, and reasons for his odd behavior. 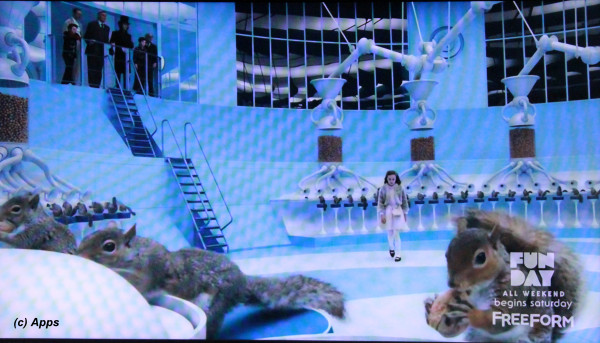 Wonkavator - Willy Wonka's glass elevator that he uses to travel everywhere in hi factory, upwards, downwards, sideways, across and over - is shown in the middle of the film itself. Although in the book and in the first movie the elevator was shown only at the end of the film. This is different for this film.

Again another successful movie re-made based on the book and also from its predecessor, keeping the light and dark shades as exposed as possible. Equally enjoyed this version as well. Haven't watched it yet? Well, it's time to switch on your DVDs or click on the link online to enjoy a feast.

1) Willy Wonka greets his visitors with the statement "Good Morning Sunshine, The Earth says Hello!" It made me wonder if this was a line from a sci-fi movie like E.T. or something. Turns out to be it is from a pop song from the 1967 musical Hair. And later was released as a single by the singer Olver in 1969 (More about it here. Here is however, the shot from the movie. More for my future blog posts. :)

2) Oompa-Loompa is portrayed by Indian actor Deep Roy and his image was replicated for all men, women and children of the Oompa-Loompas so everyone looked alike. In the 1971 film though they were portrayed by dwarfed actors who were orange skinned, green haired men in striped clothing.

3) Christopher Lee portrays the role of Dr. Wilbur Wonka - the city's most famous dentist. He was the reason Willy Wonka has so many weird behaviors. 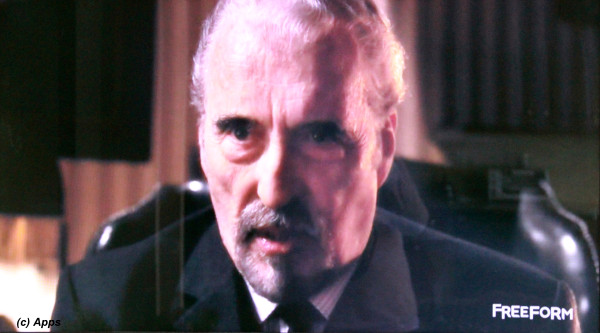 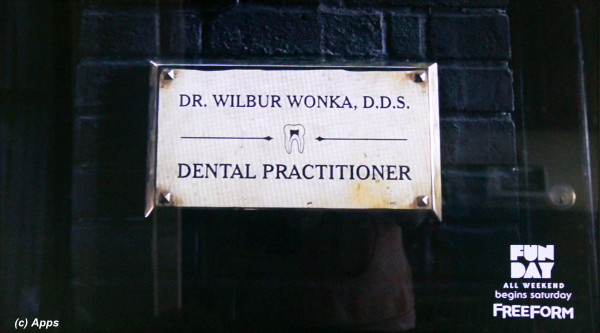