Stars:  5 / 5
Recommendation: A tale with both dark and light shades told with hints of innocence, comedy, song and much needed slap in the face with life lessons.

In the year 2015 I had blogged one song a day as the theme. As part of that one of the post was about the song Cotton Candy Land by Elvis Presley. (Check my review here: http://inspirethoughts.livejournal.com/496756.html). That song then had reminded me of two movies - first the 1971 film Willy Wonka & the Chocolate Factory and second the 2005 remake of the same film Charlie and the Chocolate Factory. Thus first the review of the 1971 film. 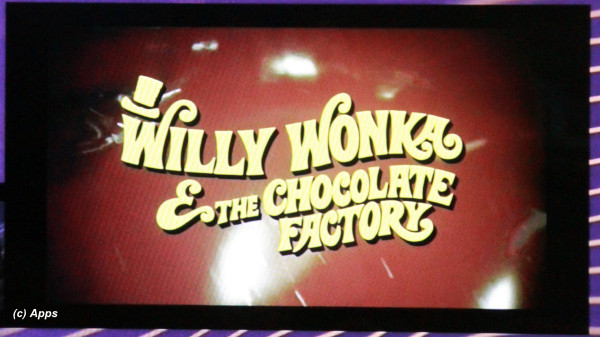 Willy Wonka & the Chocolate Factory is a 1971 American musical film starring Gene Wilder as Willy Wonka. It is an adaptation of the 1964 novel Charlie and the Chocolate Factory written by Roald Dahl. The film received an Academy Award nomination for Best Original Score and Gene Wilder was nominated for a Golden Globe as Best Actor in a Musical or Comedy, but both awards were lost to Fiddler on the Roof movie. Despite that the film was a nominal one going on to become a popular hit later due to repeat telecasts in television and finally considered a culturally, aesthetically and historically significant one. My review would be highlighting the key factors that made the movie a popular one rather than the plot - which is well-known.

The first thing that anyone remembers of this movie is the song The Candy Man that was pictured on Bill (portrayed by Aubrey Woods), the Candy Shop owner. The song perhaps could be said pivotal in making the movie popular too.

And the famous Golden Ticket. 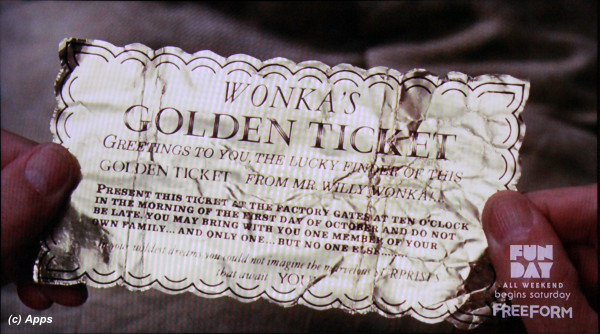 In this movie, Charlie doesn't have a father. 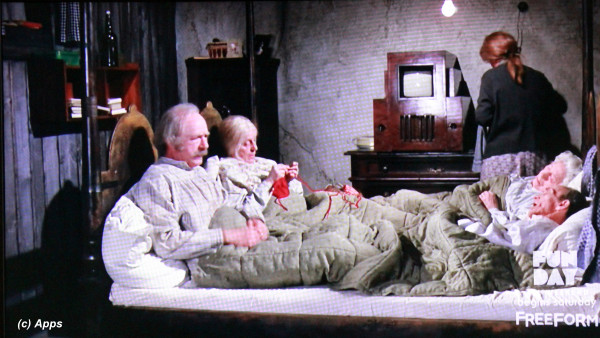 Willy Wonka doesn’t show-up until an hour into the movie. Considering that he is the title role, I wonder if Gene Wilder was okay with this back then. 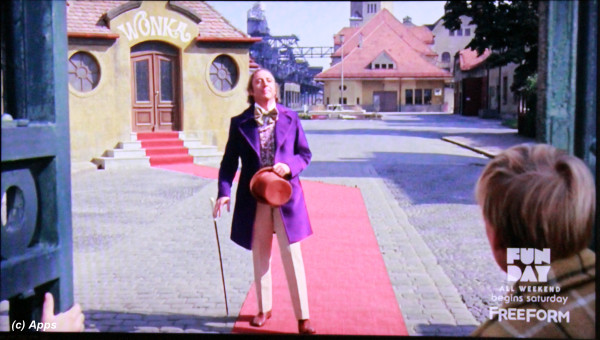 Willy Wonka is a chocolate master-maker who is so crazy that he casually disposes off kids - even though the kids were obnoxious - although they don’t really die but come out with irreversible changes - a lesson they learn the hard way to live with forever. If not for the musical elements and charming surroundings, one would think Willy Wonka is a child murderer. Such a dark aspect underneath the comedy and song that Roland Dahl excellently wrote. Gives me shivers just thinking about it.

Willy Wonka talks about fruit-flavored wallpaper that you can lick and get the flavor of that exact fruit. He talks about Snozberries. Except for Roald Dahl no one knows what kind of fruit are these Snozberries, although Cracked.com has explained it well based on Roald Dahl's 1979 adult novel My Uncle Oswald (Link to the explanation). Basically Snozberries are dicks - not sure if Roald thought of them as them same when he added it to the children's novel or later changed it in the later novel to mean something different. I wonder!!

Slugworth has only a namely mention in the actual book, but becomes a full character in the movie. The movie has such fun and interesting words, ofcourse taken from the book - Educated Eggdicator (A device to determine if the egg is a good or bad), Hsaw Aknow (Wonka Wash  spelled backwards that cleans everything that goes through it) 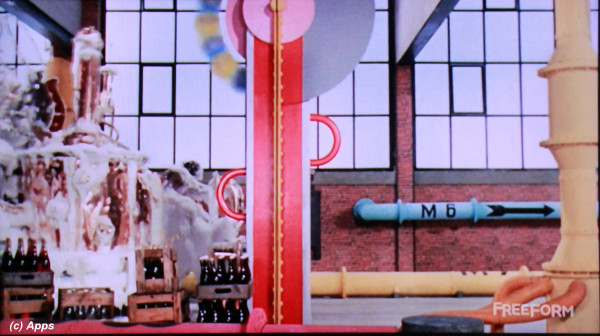 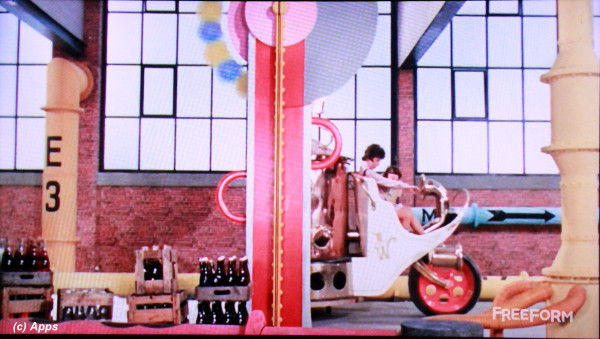 Wonkavision (a Television with invented by Wonka but instead of photographs, it does with live objects - transmits the live objects into television) and Wonkavator (An elevator that can go anywhere and created by Willy Wonka).

Whether it was a hit or not when it was released becomes a moot point now, since that anytime it is aired, it does garner quite an audience. Not to forget the beautiful songs. All in all a thoroughly enjoyable movie with all its dark and light shades, giving some well-meaning lessons to child or adult alike. Haven't watched it yet? Well, it's time to switch on your DVDs or click on the link online to enjoy a feast.

1) Havent read the book 1964 novel Charlie and the Chocolate Factory written by Roald Dahl, but someday I will and perhaps post a blog too.
2) Diane Sowle plays the role of Charlie Bucket's mother in the film. She has a song that she performs on as well - Cheer Up Charlie. She has not done many movies - three to be specific (the other two being Clear and Present Danger, Guarding Tess). Yet, she looks so familiar to me. Per Wiki she is the last living surviving last main adult character from the movie. Here is her song from the movie

3) Oompa Loompas sing a song about "What do you get from a lot of TV". It is so appropriate for this generation surrounded by gadgets. Everyone is missing out on so much in real world while living in the virtual world.