Stars:  5 / 5
Recommendation: Absolutely a delightful animated movie with the undercurrents of darkness to it.

Snow White and the Seven Dwarfs is the 1937 American animated musical film produced by Walt Disney Productions. Based on the German fairy tale by Brothers Grimm is the earliest Disney animated film. The movie has since then been re-created in so many ways with so many different kinds of stories based on this original story, yet the first movie always remains a treasure in your heart and mind. At the 11th Academy Awards, two years after the movie was released, it received an honorary Oscar Award. 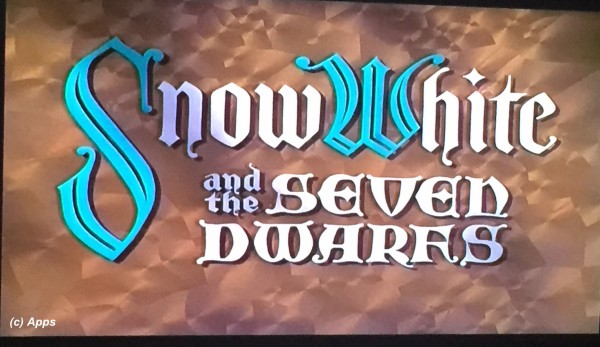 I don’t need to outline the plot of the movie as everyone knows. But I would like to point a few things - at least those that I felt astonishing. Loved the initial frames showing the actual book and two paged bringing up to the beginning of the story. 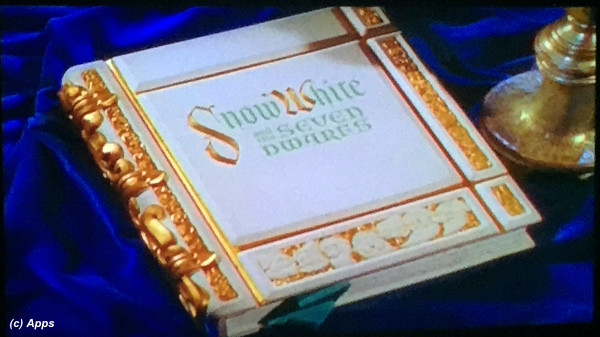 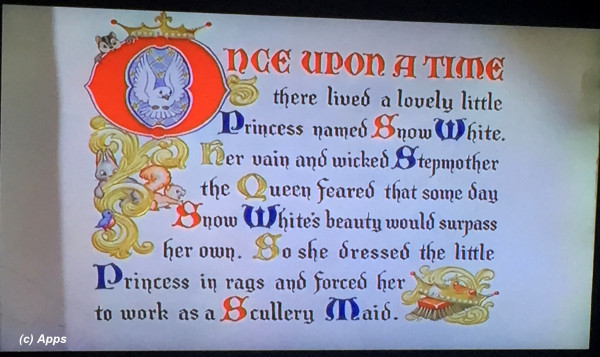 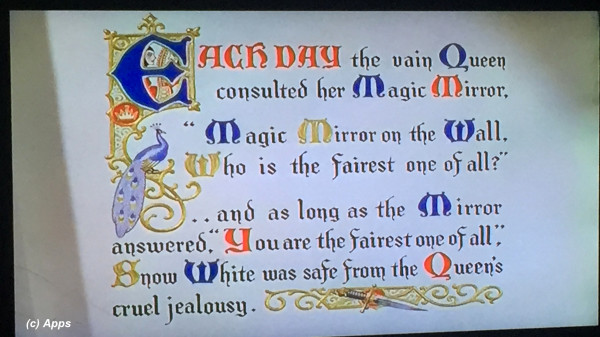 I don’t remember that her Prince Charming meets her even before she was put into a death-like slumber by the poison apple. He first sees her singing at The Wishing Well. 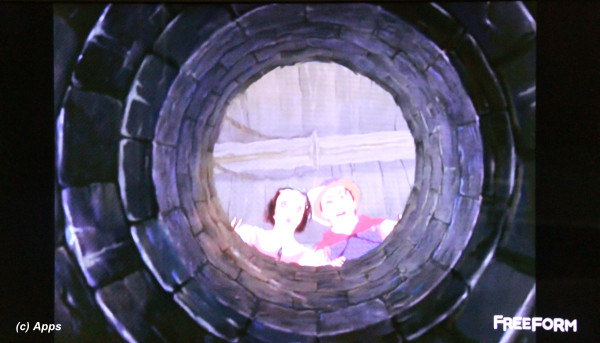 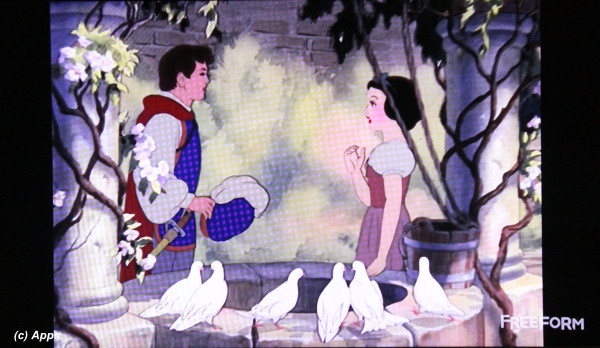 The scullery maid outfit of the princess depicted in the film was far more realistic than those depicted in most of the movies that came after. 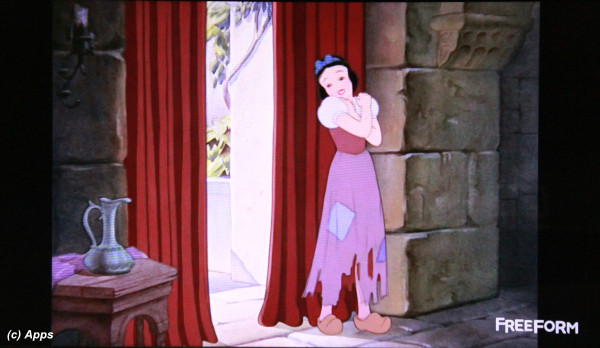 Interesting to know that the Evil Queen's name is Queen Grimhilde - that I have never heard before either - and The Huntsman is named Humbert.

While we were visiting Washington D. C. that August with my brother's family and my parents, this movie was playing on the TV. For some reason my nephews were scared of the depiction of the evil Queen, the portrayal of her more-like and also the scene where Snow While was left alone in the forest in the dark - only that particular scene. Other than that they had liked the movie. I wonder what they would say if they see the recent gothic versions of the movie.

But don’t you think the movie has a dark-side although in this earliest version Disney has softened it considerably - including quite a few gags and going as far as to make the Prince look like a clown. However, there are so many hidden meanings behind this seemingly children's story - Don’t be obsessed with yourself (like the evil Queen); Don’t trust strangers (just like Snow White when she takes the apple); Live simple and enjoy everyday things;

The movie is timeless classic and has inspired many adaptations in several languages. A movie that I had watched for the first time though. :) And would watch it again and again any time.

1) This movie may be the earliest Disney animated film, but The Adventures of Prince Achmed still stands as the earliest known animated film-ever. This was released in 1926. Check out my review about that here: http://inspirethoughts.livejournal.com/582717.html

2) The official trailer for this movie that introduces the characters by their personalities and also explains how the animation was made - cel animation to be precise (each frame is drawn by hand. More about it here). Very interesting.
Tags: critique by amateur, family, movies, reviews, travels, vacations
Subscribe