Stars:  4.5 / 5
Recommendation: A very inspirational biography of the famous runner Steve Prefontaine that makes you want to get up and run.

Rio Olympics 2016 had kicked-off this day. I had so much fun watching it with my nephew along-side who was cheering every team that came on and the cheers doubled when the US and Indian teams walked by. Memories that I have built that to last long. :) Anyways, in honor of this special day, posting the review of this 1997 American biographical film Prefontaine chronicling the life of long-distance runner Steve Prefontaine. I can't find anything that would be a perfect homage. The movie tells the story from two people's point of view - Bill Dellinger, the assistant coach, Nancy Alleman, the runner's girlfriend at the time of his death, his best friends, Elaine his high school girlfriend, his parents and others in his life and also as himself. Bill Bowerman, the head coach, gives a personal letter to Steve Prefontaine as a newspaper article in The World News newspaper. And he is addressed as "Pre" in the letter and it stays with him forever. Pretty cool letter indeed! 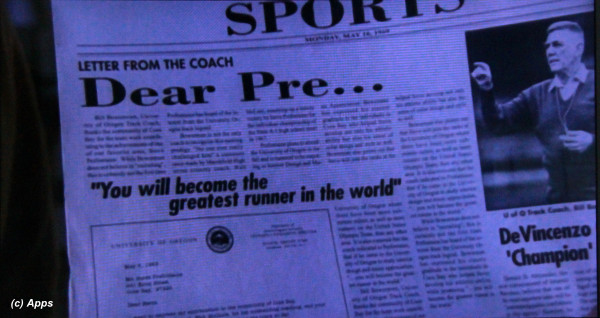 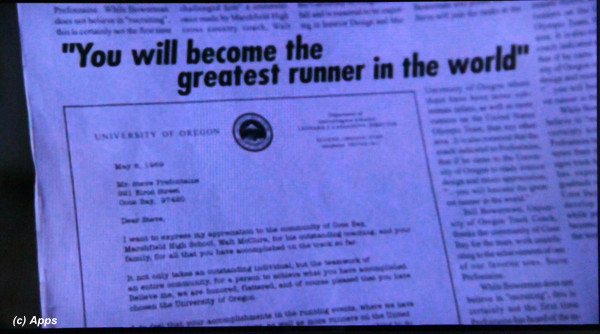 Bill Bowerman makes him running shoes with soles that he makes out of melted rubber over waffle maker. Which later on he ties up with a business partner to patent them into high-performing running shoes which are now known as Nike shoes.  His partner being Phil Knight. Prefontaine and Bowerman had called them as one-piece toe but in production they call them as Nike Swoosh and the logo still is called as Swoosh.  A casual statement by Prefontaine that he will swoosh past the other runners in the last mile perhaps was the inspiration for the Nike Logo by Bowerman. 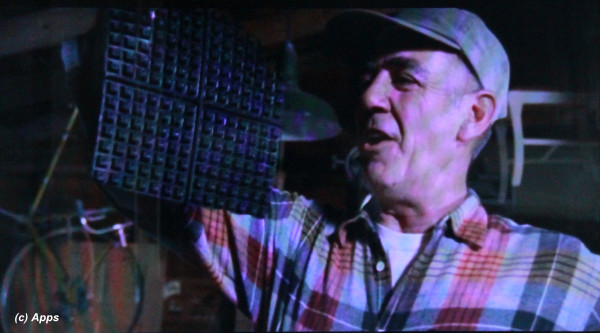 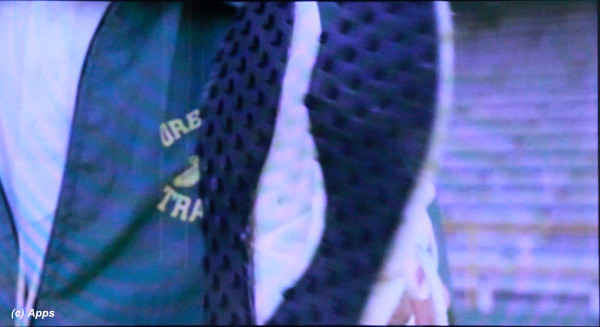 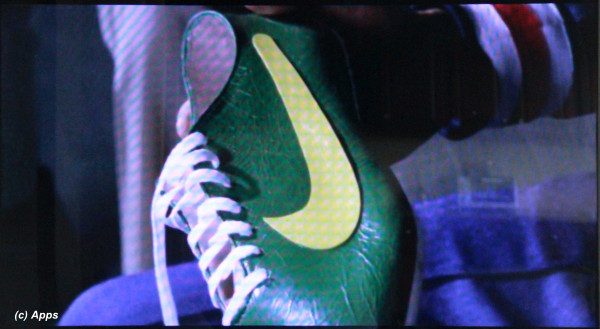 Steve Prefontaine passionately fights to get American athletes have better funding for sports that are other than football and baseball. He goes against the American Track Union to get the athletes their share of funds, training facilities and better coaching. I am sure with the recent Olympics US perhaps has better funding now compared to then.
Prefonraine gets to see the Munich Massacre by terrorists at the 1972 Olympics Games and the games get suspended before they resume again. But he loses his 5K race against Finland's Lasse Viren. And after losing against him, he challenges Lasse Viren to a race against him in Oregan which Viren accepts and recants later. Although the Finns come to Oregon for the meet. It was indeed a brave move for someone who was fighting for all the amateur athletes. 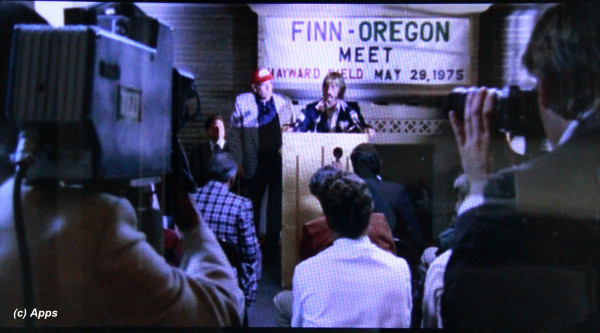 We have all come a long way with long-distance running as a major sport. But it was really educating to see the beginnings of this sport. Story told with all the shades of Prefontaine without any flim-flam on it though Pre always questions "Do I look like a runner?" A very well made biography of one of the legends who could have gone further more if he hadnt been snuffed at such a very young age.
Spoiler Alerts:

1) Some of the amazing performance from the Rio Olympics 2016 event: 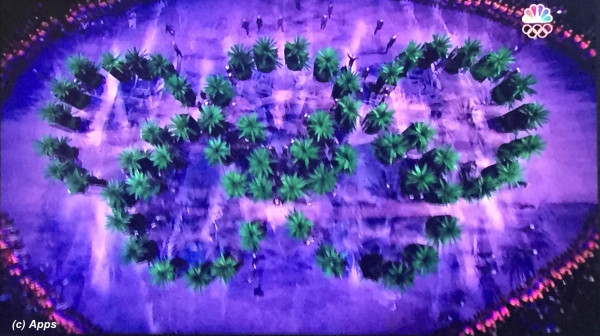 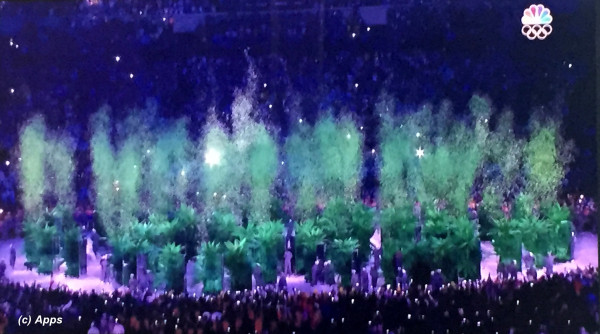 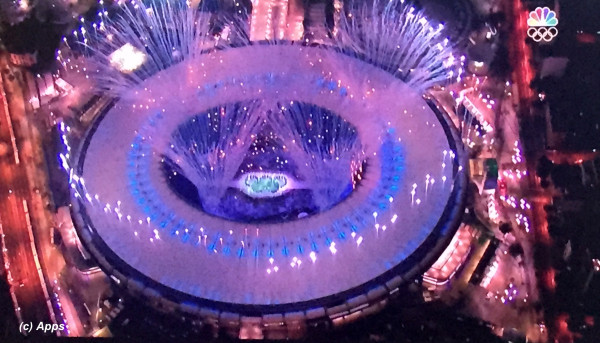 2) Bill Bowerman co-authored the book title Jogging that launched the jogging craze. I think this will be one of my non-fiction to read in future.