Stars:  4 / 5
Recommendation: A horror thriller with a tinge of comedy, romance and an unexpected twist. 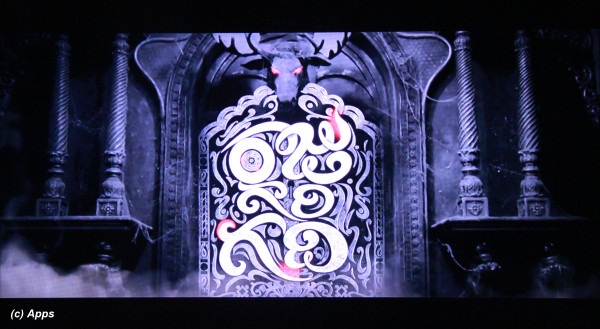 Anyone who would know me would be surprised that I had watched a horror movie. Well it so happened that the night before I had been traveling from CA to CT transiting through Chicago. When I landed in Chicago we were told that my flight was cancelled and I had a flight the next night. So I ended up staying that night the day after in my cousin's home in Chicago (poor him, he had to come almost an hour or more to pick me). That afternoon this movie was coming on one of the local channels and ended up watching it. There is definitely a horror element to the movie, that drives a chill up your spine, but had a twist with comedy that eased that chill.

The movie opens with three college students come to a haunted mansion in the town of Nadigama to make a video so they can get fame in the paranormal category of films. Despite the warnings from a local villager, the three go to the mansion but are found dead the following morning reaching the total count to 34 in that mansion. A reality TV show directors Pakoddi (portrayed by Prabhas Seenu) and Chekodi (portrayed by Raghu Babu) come up with a concept to host the show in that haunted mansion to promote their channel ratings. The show is titled Dayyam Tho Edu Rojulu Pattukunte Moodu Kotlu (Live with a Demo for seven days and win 3 crores of rupees). Seven people are selected from the applicants - Ashwin (portrayed by Ashwin Babu), Dr. Nandan "Nandu" (portrayed by Chethan Cheenu), Barbie (portrayed by Eshanya), Bala Tripura Sundari "Su" (portrayed by Dhanya Balakrishna), Shivudu (portrayed by Dhanraj), M Y Danam (portrayed by Shankar) and Bujjimma (portrayed by Vidyulekha Raman). The program directors do rig the mansion with all kinds of horror tricks to scare the contestants in the hopes that they will quit midway. The rest of the movie continues around the seven days these seven people stay in that mansion.  What the directors doesn’t know is that each and every applicant selected have their own ulterior motives to be there. What are these motives? Who will quit? Who will come out at the end? What is the secret behind this house to have so many people killed? Who is killing them all? One can only know when one watches.

The CGI effects are pretty good and very realistic.  The comedy is good and on timing. However some of the actors had not been upto the mark in their skills. The movie also comes with some good music but has only two songs - a low number for normal Telugu movies. Music is composed by Sai Karthik. The popular track being Choo Mantrakali the Lyrics of which are penned by Ramajogayya Sastry.

A very good horror movie with a surprising twist. Certainly a good watch in a long time,

1) A sequel, which would be actually be a prequel to this movie, titled Raju Gari Gadhi - 2 is in the making supposed to be released in 2017.
2) Jeeva portrays the role of the caretaker for the Mansion although not credited in the open credits.
3) Since the contestants are not supposed to use any kind modern electronics while in the mansion, two of the contestants create a form of rudimentary phone using matchboxes and thread. 4) Been a while seen Rajeev Kanakala in a movie. He portrays the role of Dr, Karthik - brother of Ashwin. There is a beautiful song that has him in the lead - Aa Devudu Pampina Deewena Annayya. Unfortunately the video of the song is not there anywhere. 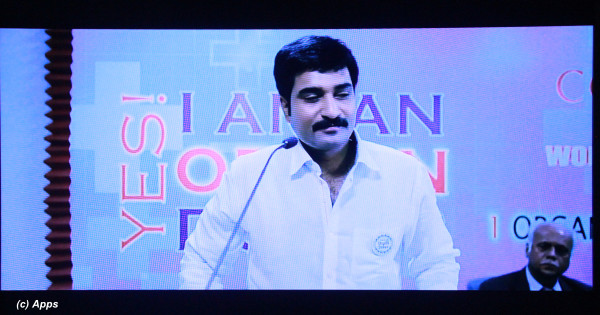 5) They also show a very unique way of charging the phone without any charger. 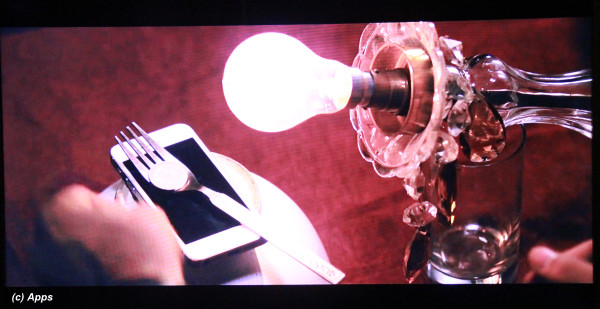