Stars:  3 / 5
Recommendation: A good sequel to the original to watch on TV rather than on a big screen.

The Jungle Book 2 is a 2003 American-Australian animated film produced by Disney Toon Studios and released by Walt Disney Pictures and Buena Vista Distribution. It was released in February of 2003. It is a sequel to Walt Disney's 1967 film The Jungle Book (Check my review of that movie here: http://inspirethoughts.livejournal.com/581964.html). 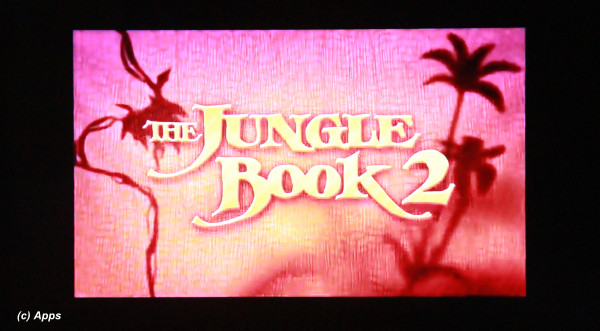 The plot in this movie begins where it was left-off in the 1967 film - continuation of Mowgli's life in the Man Village after he follows the girl - Shanti - in the previous part. However this is NOT based on Rudyard Kipling's 1895 sequel The Second Jungle Book, although has all the characters from the first book and new characters from the village. I barely remember watching this movie so had to re-watch it again for this review.

Basic plot revolves around his life in the Man Village with Shanti - the girl he follows to the village, his adopted family - Ranjan (brother) and his parents. 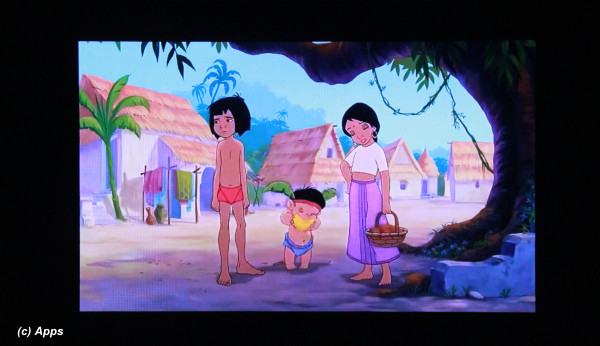 Kaa and Shere Khan team up in this plot. A new vulture named Lucky gets added to the four that were in the first book and based on the Beatles.

Feel the Jungle Rhythm perhaps is the famous song from this movie that I have heard countless times.

I have enjoyed this movie as well, but I can say that the plot in between gets a bit tiring. All in all a good movie to watch on TV but not in theater.

1) I am yet to read the second book The Second Jungle Book by Rudyard Kipling.
2) During the reprisal of the original song The Bear Necessities from the first film, two prickly pears land on and stick to Kaa's head, making him look like Mickey Mouse. 3) During "W-I-L-D", Timon and Pumbaa are briefly seen dancing.