Stars:  5 / 5
Recommendation: A tale of survival, existence and coming out alive on all accounts that teaches one something very important in life - live and survive.

Life of Pi is a 2012 American survival drama film based on  Yann Martel's 2001 novel of the same name. The movie stars some new and some distinguished actors such as Suraj Sharma, Irrfan Khan, Tabu, Rafe Spall, Adil Hussain. The story revolves around and Indian man named "Pi" Patel who at 16 had survived a shipwreck in which he loses all hi family, but gets stranded in Pacific Ocean on a lifeboat with a Bengal Tiger. 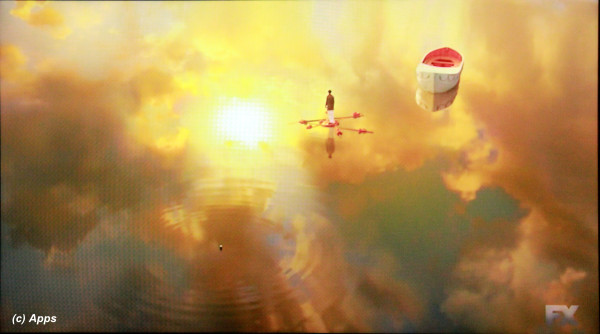 The movie was nominated for three Golden Globe Awards but won for Best Original Score. It was also nominated at the Academy Awards in 11 categories and won four of them. So, I thought there must be something to this movie to get so many nominations and awards and worth watching it. I hadnt watched it when it was in theater so didn’t lose the opportunity when it aired on TV. Here's my take on the much talked about movie.

The story is told as an interview to a Canadian novelist Yanna Martel (portrayed by Rafe Spall) by Pi Patel. Pi was born in Pondicherry and was named after Piscine Molitor which he changes later to "Pi" Molitor in secondary school to be avoid called as "Pissing Molitor" due to the odd Indian pronunciation. The story of how he converts from Piscine to Pi is very interesting. He has a Bengal Tiger named Richard Parker who is part of the zoo that his father and his mother start after Pondicherry was handed over to India. As Pi grows up his life moves with ups and downs of its motions. He learns the good and bad of all the three major religions and wills to follow them together much to his father's disagreement. During his teenaged years he meets Anandi, a dancer in the school he was sometimes playing the tabala. But his father announces that they have to leave to Canada since the village was taking the land back on which they had their zoo. They book a passage to travel to Canada on a Japanese freighter to themselves and their animals.

The freighter gets stuck in a storm and Pi is thrown into a lifeboat by the ship crew while he was looking for his parents. After the storm abates he sees that the freighter is long gone sunk into the Ocean and he is stranded in the Pacific Ocean aboard a lifeboat along with a Giraffe, an Orangutan, a Hyena and a Bengal Tiger. The story then continues of the struggles that Pi faces on the Ocean with these animals and how he survives. 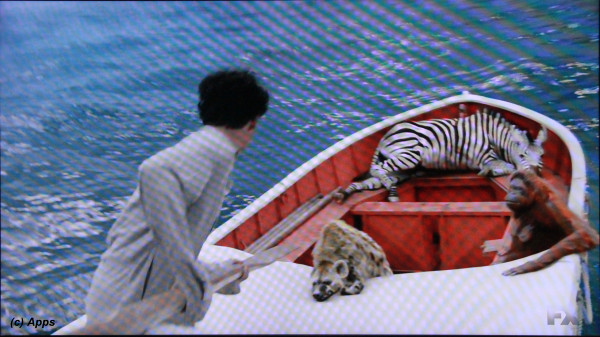 The opening credits of the film has a song titled Pi's Lullaby which is composed by Mychael Danna and sung by Bombay Jayashri who also wrote the lyrics in Tamil. This song was nominated for Best Original Song during the Academy Awards - a first ever Tamil song to be nominated (More on the song here).

An excellently portrayed tale of a 16 year old boy surviving 227 days stranded in Atlantic Ocean with a Bengal Tiger on a lifeboat. The graphics come alive even on small screen. Cinematography is mesmerizing and the overall story itself hits you in the deep corners of your mind, heart and soul. Would definitely have loved to see what happened to the tiger after it ran away into the jungles of Mexico.

A beautiful movie to watch anytime and learn something new everytime you watch.
Spoiler Alerts:

1) I havent read  Yann Martel's 2001 novel Life of Pi but it is on the list for me to read and post about it. :)
2) Gerard Depardieu is the Cook on the Japanese freighter that Pi and his family travel in this book. I remember for his role as Chef Didier in the 2006 comedy film Last Holiday (Check my review of that movie here). 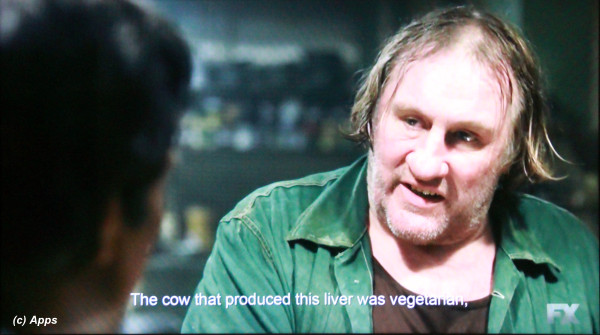 3) Tabu looks fresh and young as always no matter what age she matures to. The benefits of good genes and cosmetic surgery perhaps. 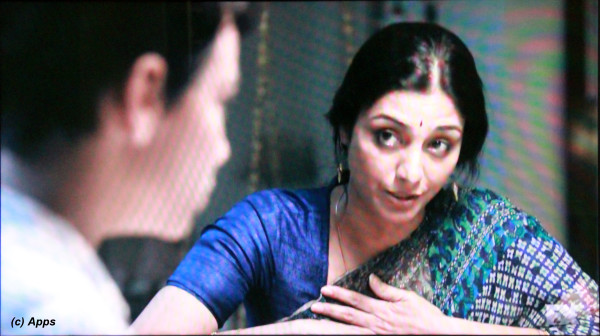 4) The floating island of interconnected trees that Pi and Richard Parker come across during their struggle on the Atlantic Ocean goes evil in the night. And the island shape from afar looks like a human body lying horizontal on the ocean. Very chilling!! 5) Some of the graphics are so beautiful, check out a few here. 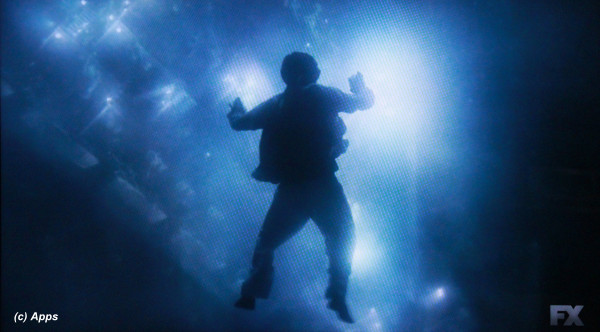 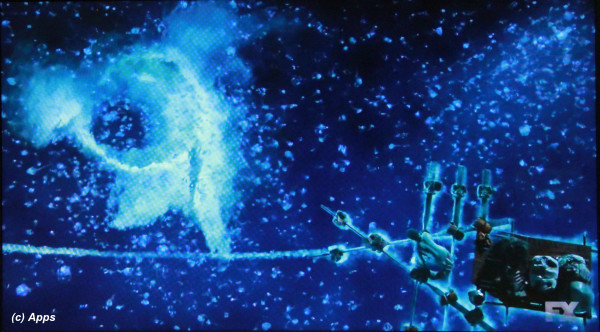 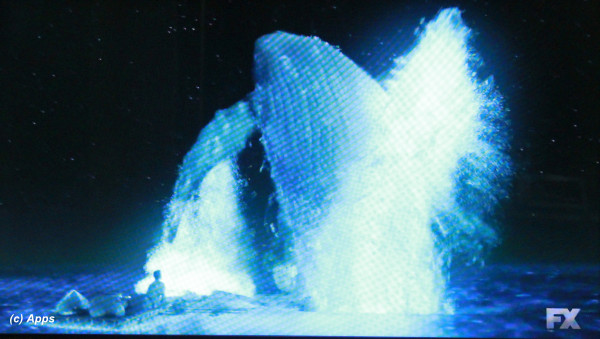