Stars: 5 / 5
Recommendation: A movie that makes you want to fight for justice, against human evils and come out top even if you lose a little in the process.

The Untouchables is a 1987American gangster film based on 1957 book of the same name. The movie follows the prohibition agent, Elliot Ness' efforts in the 1930s to capture Chicago mobster Al Capone and bring him to justice during prohibition. 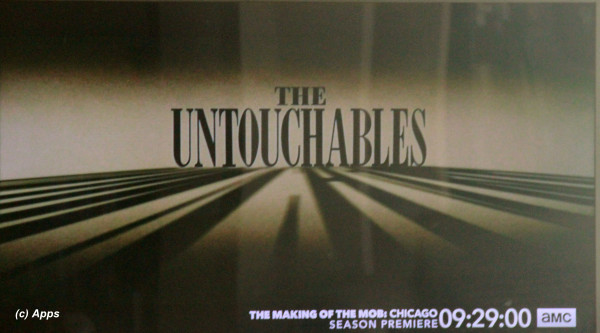 The first time I saw this movie it was 20 years after it was shown on TNT and I instantly fell in love with the Andy Garcia of the 80s even though I had already watched Ocean's Trilogy by then. He left a distinct mark on my mind for that movie that when I saw it a few years later I realized there was Sean Connery too in the movie. **Wicked Grin** Anyways, with the 30th anniversary coming up next year, I thought it’s a good movie to be part of my review posts for this year.

Elliot Ness, a prohibition agent in the year 1930, forms a special team of agents that he hand picks them for their courage, morality and incorruptibility, calling themselves as The Untouchables. 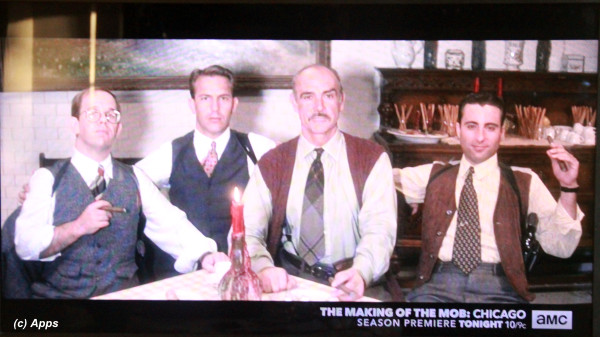 With the help of his small group he plans to bring down Al Capone as he has the entire Chicago under his control with his illegal supply of liquor. Although his initial attempts fail, the proceeds to form a small group of honest and courageous agents with integrity and incorruptible nature who successfully raid on one of Capone's liquor cache. In another raid they get hold of one of Capone's book keeper and try to use him to get Capone on tax evasion case. However Capone has his book keeper along with Oscar Wallace - accountant assigned to Ness from Washington, D.C. - killed.

While Ness and George Stone - cop with a superior marksmanship - figure out what to do next, Jimmy Malone - Irish-American veteran officer - finds out that police chief had indeed sold out Wallace and the book keeper. Threatening him, Malone finds out where the chief book keeper of Capone, Walter Payne, was heading. But Capone's hit man Frank Nitti kills Malone. However Malone manages give the information to Ness and Stone before he dies. Ness and Stone manage to capture Payne albeit there is bloodshed of Capone's men, they bring him to court to finally get Al Capone imprisoned. 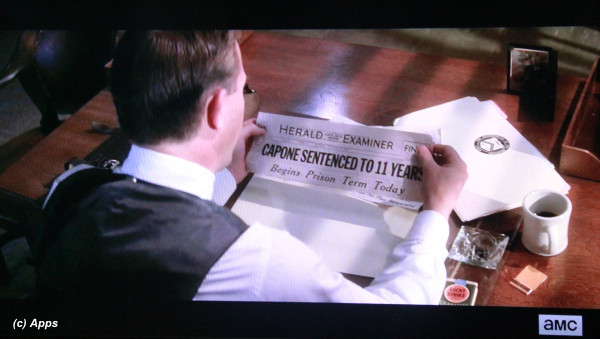 The movie explores  integrity, honesty and courage of the police men and other non-uniform officers who work hard to bring down a mobster despite their loss in life and love. That always strikes a chord in any human behind who has a heart. Added to that each of the characters portraying the roles have lived it thoroughly to make a perfect plot. Robert De Niro as Al Capone can be only played by him and no other. Who else can portray the role of a mobster who can kill his own henchman with a smile as pleasant as though he would be posing for a camera. Chilling performance. 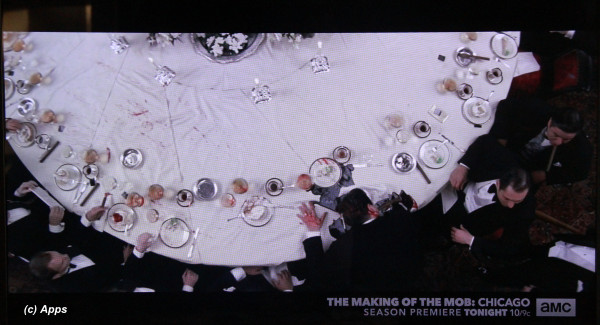 Sean Connery as Jimmy Malone is definitely Oscar Worthy - no wonder he won an Oscar. So did Andy Garcia as George Stone and Charles Martin Smith as George Wallace fitted perfectly beside Sean Connery and Kevin Costner as Elliot Ness.

Most of the plot has been kept true to the real life story including the scene where Capone bashes one of his henchman's head with a baseball bat. Perhaps that added to the success of the film. The iconic scene where Ness and Stone fight Capone's men to capture Payne is one of the most memorable one in the movie as well. The baby carriage rolling down the steps from this scene has been used in so many other American and Hindi movies as well making this scene immortal in the world of movie makers.

One of the best gangster movies made in American film history that warrants a watch again and again, no matter how many times one had seen it. If you have not seen it yet, I would say you have to add it to your watch list immediately.

Spoiler Alerts
1) The movie was based on the 1957 book of the same name, but the book was also made into a hit series of the same name, that ran on ABC Television Network from 1959 to 1963. Another TV Show for me to check out for a future blog post.
2) This was the only movie role for which Sean Connery won an Oscar.
Tags: critique by amateur, movies, reviews
Subscribe