Stars: 4.5 / 5
My Recommendation: If you are looking for mystery and humor, then this TV show is one perfect one to watch.

Castle is an American crime-comedy series that aired on ABC channel until recently. Its first season started on Mar 9 2009 and after eight seasons finally closed on 5/16/2016 with its last episode. Thus the reason for posting this for my blog for this day. :P The plot revolves around the lives of best-selling mystery writer Richard Castle (portrayed by Nathan Fillion) and an NYPD homicide detective Kate Beckett (portrayed by Stana Katic) who solve unusual crimes in NYC.

The series begins with Kate Beckett called into a murder scene that is based off a book written by Richard Castle. He is brought in for questioning but eventually ends up supporting Kate's team as a consultant in solving the crime. Richard is going through a writer's block after he had killed his lead character, Derrick Storm, from the latest series of his popular books. Meeting Kate and getting involved in a real-life crime case spurs his brain to write a brand-series using Kate as his muse for Nikki Heat - the main character in that series. Initially Kate doesn’t like him following her on a case or her being used as a muse, but later on she realizes his potential and his usefulness and warms up to him. Eventually they fall in love and get married through the subsequent series all the while solving crimes - some regular crimes, some related to Kate's past, some related to Castle, some related to the detectives and their captains.

Although the series has been airing since past 8 years, the first time I got an opportunity to watch any episode was this past January. I had injured my back during a workout session and been bed-resting for two continuous weeks. Unable to move much I had taken time off from work as well. So there was nothing much to do then plop myself on sofa or a bed and binge watch television. I came across re-runs of Castle airing on TNT and a particular scene between Kate and Castle caught my attention, making me glued to the series and rest is history. **Wicked Grin**

The series has been gripping and very interesting, with giving viewers insight into the characters' lives making them part of our life. Castles' quirky and witty nature with his sharp senses and Kate's strict protocol and penchant to solve a crime are perfect complements to each other. Added to that Kate's wardrobe is super excellent - I would love to have her wardrobe, but I need to get to her size first. Her hairstyle also changes as the seasons progress each adding a definition to her character. Perhaps that could be another reason that I got hooked on the show too - Fashion and Styling. **Wicked Grin** Check a few here. 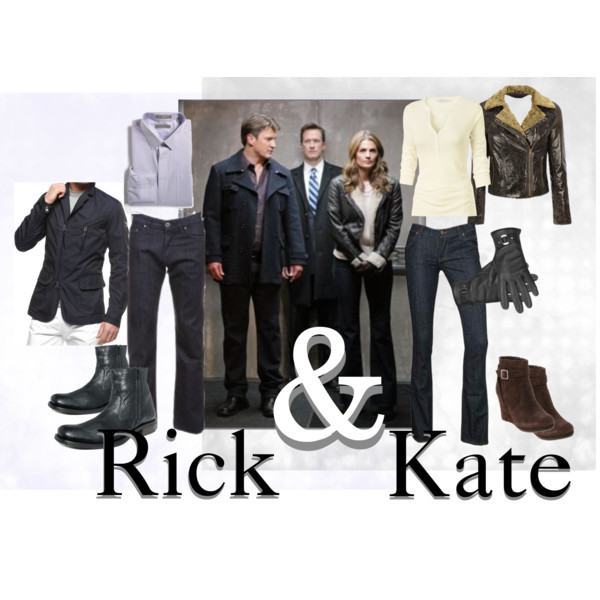 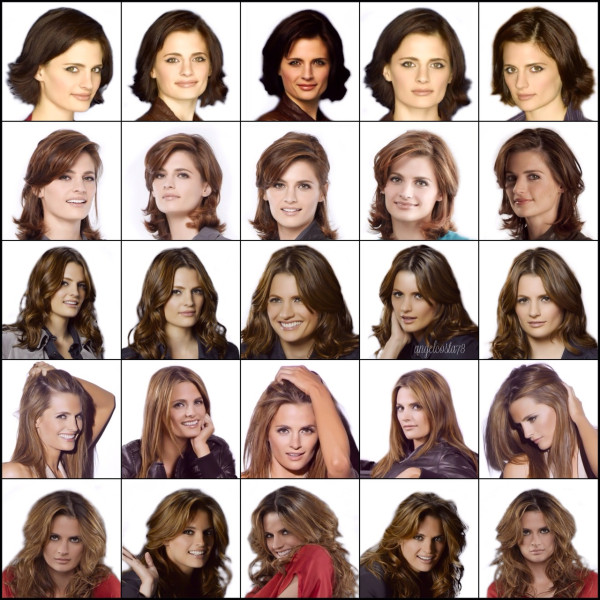 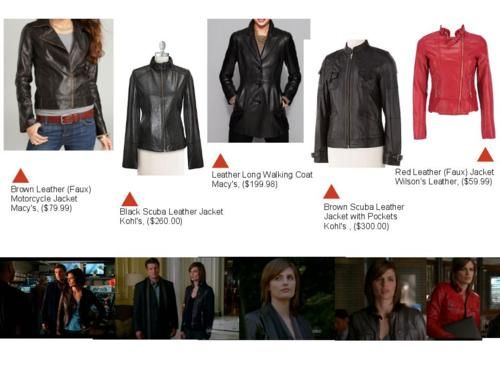 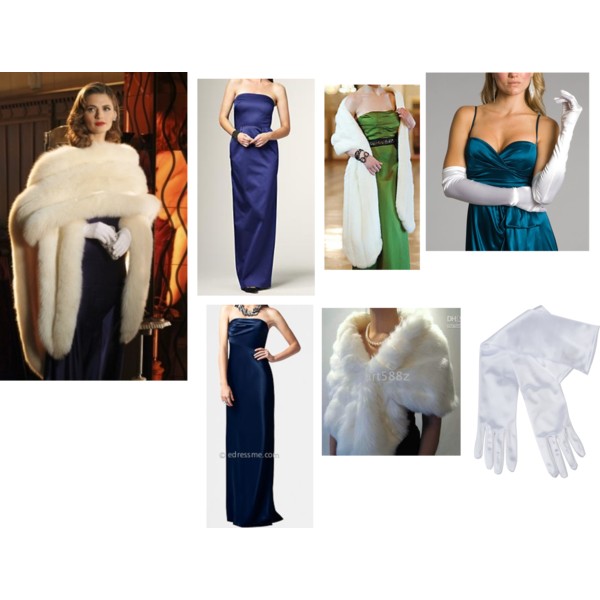 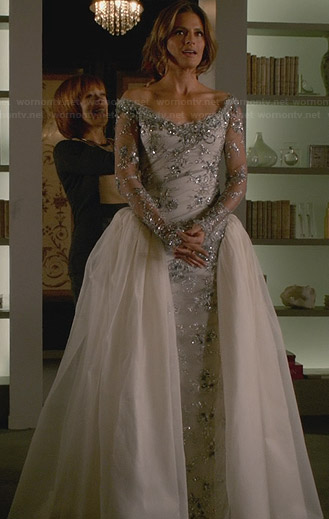 Also most of the original cast were still retained expanding their roles in the show - for instance one gets to see Alex grow from a teenager to a beautiful young woman going through phases of life like a real person, extending Kevin's life into wedding and having a baby, showing love-life of Javi - adding additional meat to the body of plot defined around Kate and Castle. So it was very surprising that the show was cancelled suddenly considering the steady ratings and the many awards it had been winning. It was very disappointing to see it gone, although reruns still keep coming on TNT for people like me who like to hog on them. **Wicked**

If you chance upon the reruns on TNT while browsing through your channels, do stop and watch for a fun-filled mystery plot.

Spoiler Alerts:
1) The books of Nikki Heat and Derrick Storm books shown on the show have been also released as actual books at the beginning of every season. Nathan Fillion appears as the face of Richard Castle on the books, on the website and also participates in book signings. I have myself got a few of them and yet to read. A topic for future blog post. :)
2) When I first saw Penny Johnson Jerald (as Captain Victoria Gates in Castle) I was sure I saw her somewhere before. It took a while to click it in my brain. I saw her before in an episode of Columbo titled "Caution: Murder Can Be Hazardous to Your Health", portraying as Maxine Jarrett - a producer of the show in the plot. She was so young there.