Stars: 3.5 / 5
Recommendation: Wonderful watch for a home movie with the elements of love, reincarnation, soul-mates and romance.

The Love Letter is a 1998  Hallmark Hall of Fame television film starring Campbell Scott and Jennifer Jason Leigh. According to Wiki the movie is based on Jack Finney's short story of the same name, which was first published in The Saturday Evening Post on August 1, 1959, and reprinted in the same magazine in January/February 1988 issue. I would have loved to read the original story as well although Wiki has a snippet of it. There are definite differences between the movie and book considering the years apart the movie was made and the book was written. I first watched this movie a few years ago on television and loved it instantly. Time-travelling, romance, love across centuries, souls finding each other, reincarnation - who wouldn’t love such a recipe in any book or movie. That is exactly what this movie has except that the time-travelling part is through letters rather than in-person. The story goes back and forth between 1998 and 1863.

Scott Corrigan (portrayed by Campbell Scott), living in the year 1998 in Boston, MA, buys a desk at a second-hand furniture store when he goes on a wedding shopping spree with his fiancée. While refurbishing it he finds a letter in a secret compartment written by Elizabeth Whitcomb (portrayed by Jennifer Jason Leigh) dated April 16th 1863, a letter that she had written to no-one but to herself, her deepest thoughts that she wrote just like in a diary but in letters.

"I ache for love that burns like fire unto moonlight"
Words that deep moves Scott and decides to write a response. However his mother persuades him to mail it with a stamp that was from 1863 and at the only local post office that is existing since 1863. 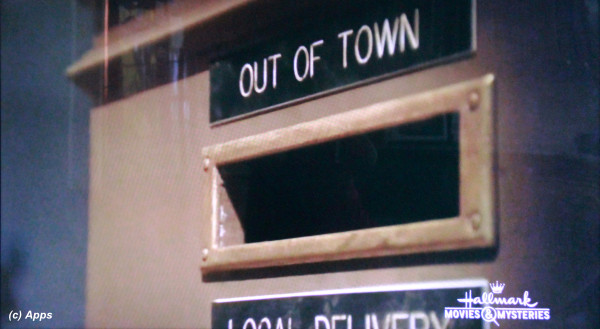 The hard truth is we are doomed to be chaste. To never touch each other, hear each other, see each other... so what harm can there be to write to each other?

True what is the harm. Thus the communication between Scott and Elizabeth continue to correspond. In the meanwhile in 1998 Scott is planning for his wedding with his fiancée, Debra Zabriskie (portrayed by Daphne Ashbrook), but he starts falling in love with Elizabeth even though she is centuries old and long gone. 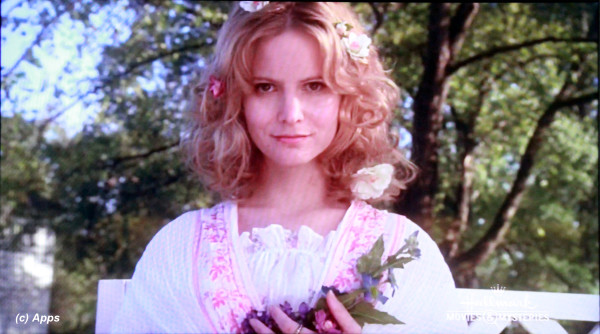 He visits the Whitcomb family home as well to know more about her causing a friction between him and Debra. He also suffers an accident while in a bike race and goes into come for a few days. The same period during which Elizabeth meets a Colonel Caleb Denby (portrayed by Campbell Scott) commanding the 19th Massachusetts on one of her trip to Boston, MA for her eye checkup. Caleb and Elizabeth fall in love. Not knowing that he is coma, Elizabeth wonders why he hadnt corresponded. After coming out of the coma, he reads her letters and finds that Caleb will die in the Gettysburg Battle on July 3rd 1863. He writes a letter to Elizabeth asking her to stop him and barely manages to post it as the post office is already on fire. The burning down of the post office breaks the ability for Scott to send letters to Elizabeth.
In her time Elizabeth manages to reach Caleb, but he is already injured and succumbs to them right in front of Elizabeth. She returns home in grief but is handed over a letter that was missed earlier by her maid from Scott. Seeing Scott's picture she muses "Of Course!" since both Caleb and Scott are one and the same person born hundred years apart. 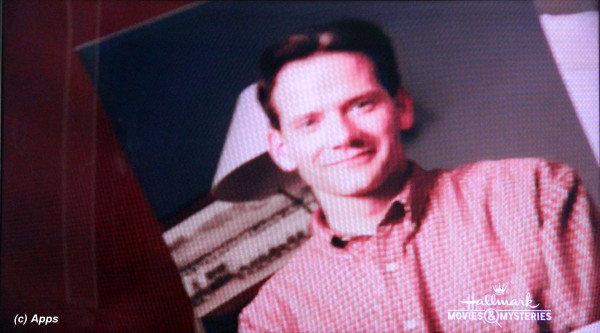 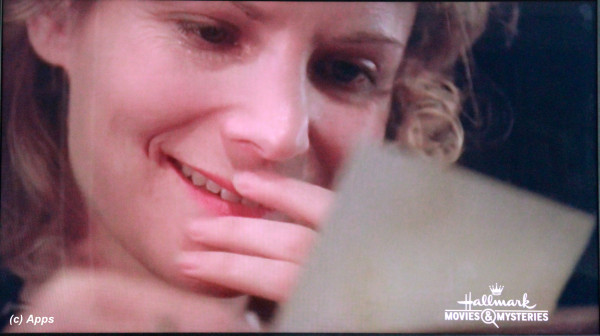 Back in 1998, Scott confesses to Debra the truth when she finds a picture of Elizabeth and Caleb. Debra breaks off the engagement. 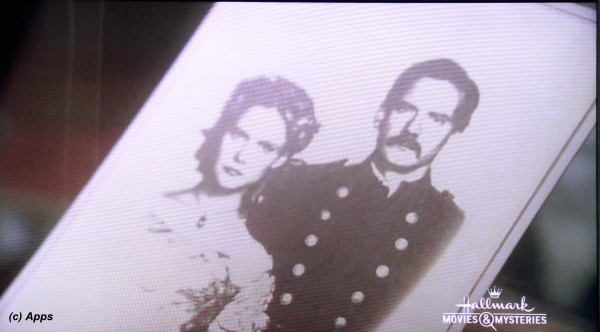 Scott goes back to visit Whitcomb home and finds that the only living relative Clarisse, the granddaughter of Elizabeth's sister is also gone now. She leaves him with a box of Elizabeth's stuff. In it he finds his letters to Elizabeth and his picture, realizes that she never married but ends up becoming a teacher never giving up on poetry per Scott's request. He visits her grave and sees the quote "I Never Forgot" carved on it. He meets a young woman named Beth at the graveyard as she is chasing her dog. She is a spitting image of Elizabeth. Scott realizes that Beth is the reincarnation of Elizabeth just as Elizabeth had realized that Scott is the reincarnation of Caleb when she sees his picture. The movie ends with Scott and Beth walking to a café close by leaving the viewers to think that in this time and in this life they will become life-partners.

A very sweet romantic movie that involves reincarnation. If you believe in it you will enjoy it. For those lazy days, a definite watch to while away your time and at the same time enjoy.

1) Per Wiki: The location of Elizabeth's old house, a fictitious Massachusetts town named Willoughby, may be a nod to the well-known Twilight Zone episode, "A Stop At Willoughby," where a stressed-out New York advertising executive mysteriously travels back to 1888, where life moves at a slower, more leisurely pace.
Tags: critique by amateur, movies, reviews, time travel
Subscribe