Stars: 4 / 5
Recommendation: For those laughs you can find in marriage, romance and love this is one movie that pulls no stops and yet bring you back to ground.

I came across this movie first time when I was reading the 2013 book Veiled Revenge (Ninth installment in the Crime of Fashion Mystery series) by Ellen Byerrum (My review of the book is here. In one scene Lacey's friend Miguel comments "Let me look at you, darling. My, we're very Philadelphia Story today, aren't we?" to her late-1930s garden party dress. The dress was a pale yellow voile over a cream-colored slip. The original belt was long gone, but she had substituted a green ribbon at the waist. The style was all in the details - the covered buttons, the lace cuffs, and the small decorative lace pockets high on the bust.

All that description made me wonder what this movie Philadelphia Story was about and so I ended up watching it, exactly how I had promised earlier in my review of the book, Veiled Revenge. Here is my take on this funny movie - The Philadelphia Story. The Philadelphia Story is a 1940 American romantic-comedy movie that has been now selected for preservation in the United States National Film Registry in 1995. A charming romantic comedy having a quadrangle love plot between C. K. Dexter Haven (portrayed by Cary Grant), Tracy Samantha Lord (portrayed by Katherine Hepburn), George Kittredge (portrayed by John Howard) and Macaulay "Mike" Connor (portrayed by James Stewart).

Tracy - wealthy Main Line Philadelphia socialite - and Dexter - her childhood friend and sweetheart - get divorced as Dexter doesn't meet upto her standards. Two years later Tracy gets ready to be married to George Kittredge - one of the most eligible bachelors. However Dexter is enlisted to cover the wedding by his ex-boss Sydney Kidd - a publisher for gossip magazine Spy. Aiding Dexter are Mike Connor - Reporter for Spy - and Liz Imbrie - a photographer who he plants in the house as Tracy's brother's friends. 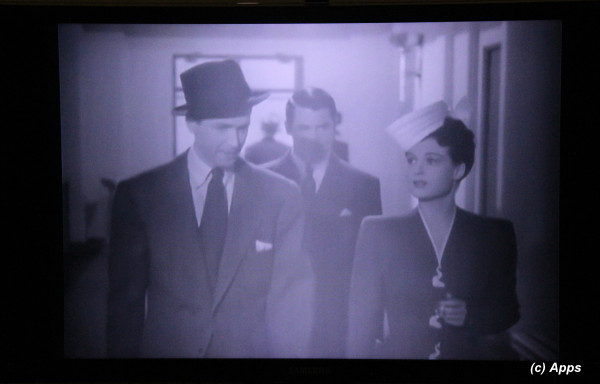 Reluctantly Tracy accepts them to stay in the house and cover the wedding as she did not want her father's affairs to be publicized. And thus begins the comedy of love, marriage and romance - where Dexter is trying to win Tracy back, while Tracy is more than marginally attracted to Mike, confused even though she is all set to marry George and George being rocked with his mixed feelings as well. 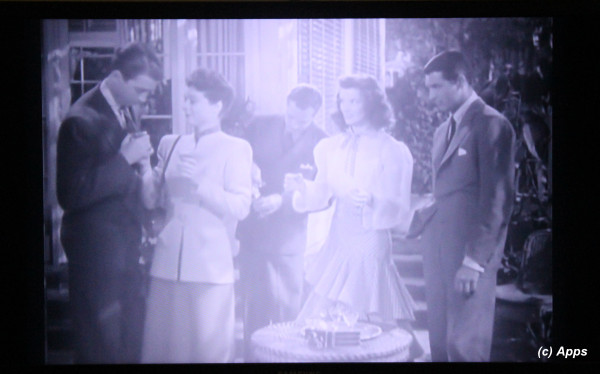 The time when movies about romance, marriage and remarriage were famous, this comes out with an old port but in a new bottle. Even though big names like Katherine Hepburn, James Stewart and Cary Grant are on the screen, John Howard kept his own very well leaving for himself a mark to remember by. Three men vying for one woman being the central plot doesn’t get any harm with the sub-plots that are weaved in. Katherine Hepburn has really beautiful outfits - be it flowing dresses or business like skirts or even a swimsuit. 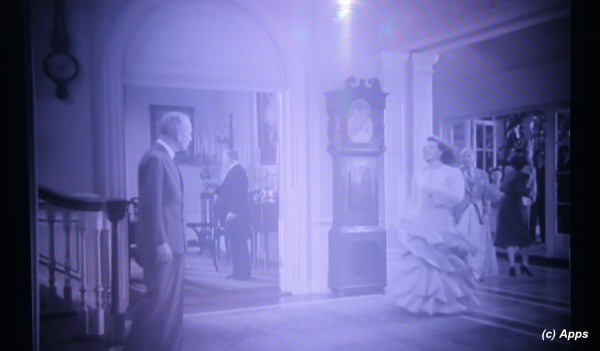 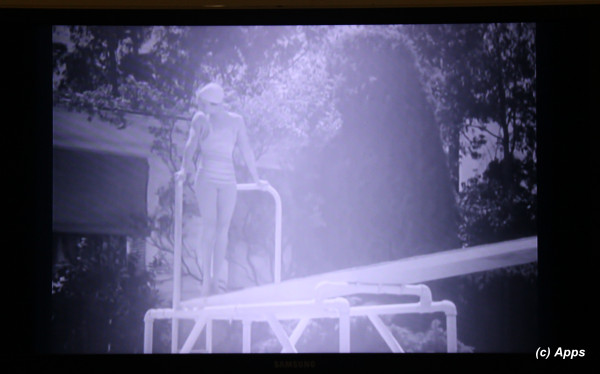 She looks the part. Virginia Weidler portraying the role of Dinah Lord, sister to Tracy was absolutely delightful to watch.

Who will win whom at the end is something one have to watch this rollercoaster ride and find for yourself. It's worth the time. Its on youtube so go ahead and click that link to have a fun comedy of marriage.
Tags: critique by amateur, movies, reviews
Subscribe