Stars: 5 / 5
Recommendation: Definitely to watch even If you don’t like dance, just for the sheer romance in it, if not for the reality.

Dirty Dancing is the 1983 classic American romantic film starring Patrick Swayze and Jennifer Grey in the lead roles. A movie made on low budget with the less-named actors went on to become the top grosser film of that year, winning awards and still captures audience. Who would have thought Baby and Johnny could create so much sensation. 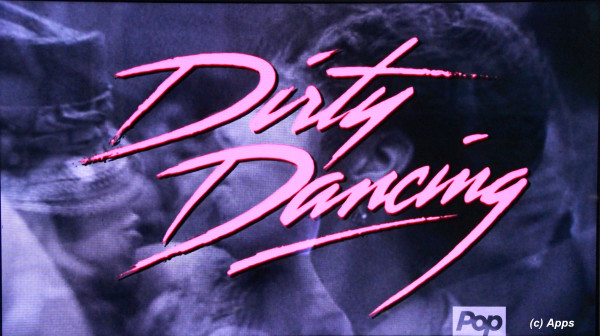 The plot is very simple. A well-to-do family of four (Father, Mother and two daughters) goes vacationing to a resort hotel. Youngest daughter being shy keeps exploring the area around and encounters the lead dancer of the resort's entertainment band.  She falls for him and also helps him in situations that he and his band fall into. And the story continues showing how they fight the hurdles, and eventually win their father's acceptance as well as a partnership for life within them. Seemingly simple story yet it had earned millions of dollars and still earning. What could have made the movie such a sensation, such a classic? Here are my 2 cents as to why.

1) True to the heart chemistry between Patrick Swazye and Jennifer Grey as Johnny Castle and Frances "Baby" Houseman is electric, even when she was just a shy girl trying to get out of her shell. 2) Jerry Orbach - the only famous actor in the movie at that time - fit perfectly into the role a protective father, Dr. Jake Houseman. With his dialogues like "Don't you tell me what to see! I see someone in front of me who got his partner in trouble and sent her off to some butcher, while he moved on to an innocent young girl like my daughter", oh he definitely fit the part.

3) The plot that jumps from simple to complex in just one scene. Although removes the fairy-tale element but kicks you into the seat of reality with a lesson. One scene that explains depths. 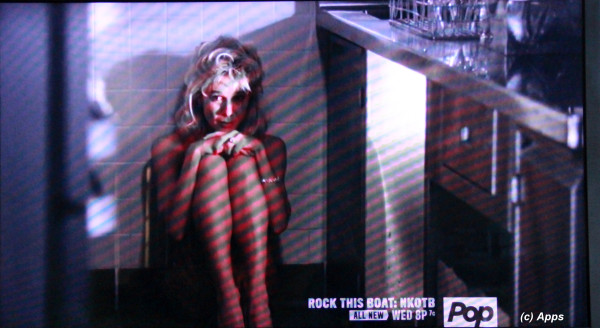 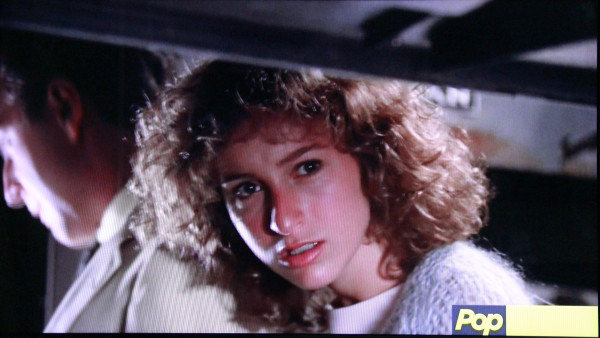 4) However, the budding romance between a shy teenager and an experienced adult brings back the element of fairy-tale romance. And still the hard-work and effort they put in keeps the reality element without missing a beat. 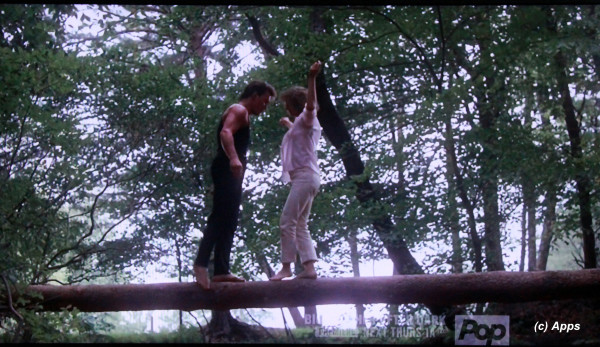 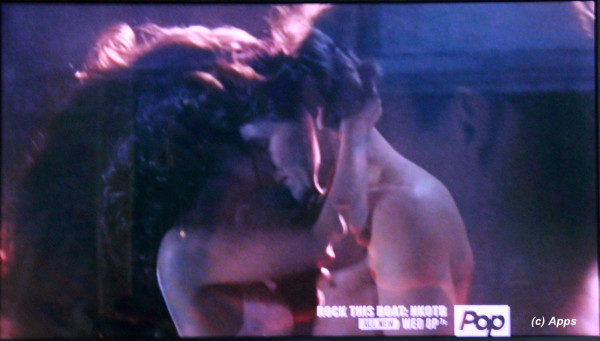 5) And who can forget the memorable dialogues. A few here:

Penny: Go back to your playpen, Baby.

Johnny: Nobody puts Baby in a corner

6) And the finale…The Time of My Life - a song that has become an iconic song for many weddings, anniversaries, valentine days and all those special occasions that couples would want to celebrate. 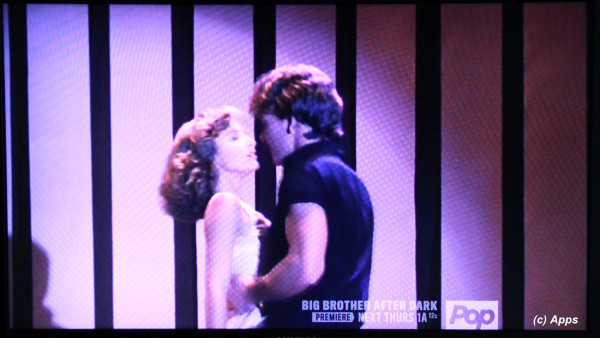 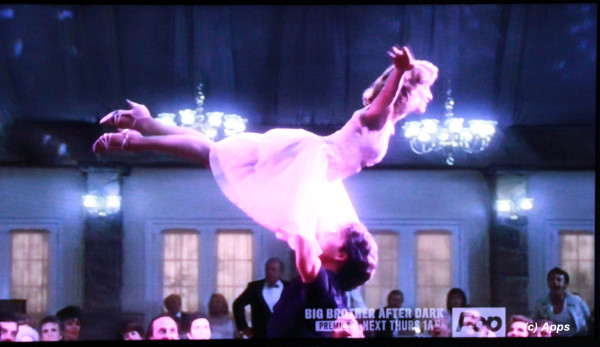 It has become a cult for romantics and has been made into numerous versions. However the original always is the best.

Do you need any more reasons for watching this movie again and again? Go check netflix, youtube or search your dvds and pop it in. Curl up on the sofa and enjoy the movie, live the romance and experience life.
Tags: critique by amateur, movies, reviews
Subscribe