Stars: 4 / 5
Recommendation: For that rainy lazy day, just flick to this movie and watch it for some very good sense of humor.

Loins of Punjab is a 2007 Indian film in Hindi/English language directed by Manish Acharya. It is a mockumentary on a singing competition called "Desi Idol" hosted by a meat company based on the Indian Idol / American Idol and the likes. This was the director's debut film. The director captures the audience with the peppy prelude of the famous song "Apni Toh Jaise Taise" from the 1981 hit Hindi film Laawaris ( = Orphan or Bastard) for his opening credits. Smart move!!

Loins Of Punjab is a meat company that hosts a singing competition occurring during one weekend and catering to South Asians predominantly Indian community from New York and New Jersey areas. Bokade Event Management is given the contract for this event. Enter the candidates who are participating in the event:

Preeti Patel from Edison, New Jersey (whose passion is to sing, but her parents are pushing her into mainstream engineering and medicine just like any typical desi family) 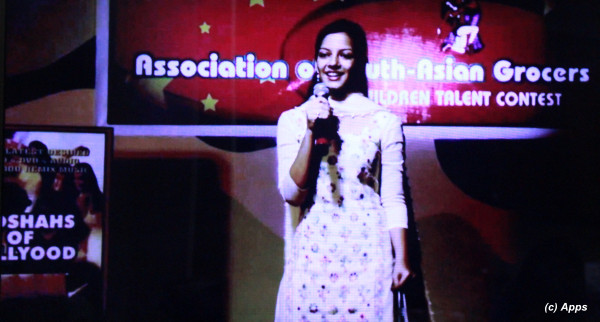 Sania Rahman from Lower East Side, New York (an Indian born and brought up in US, aspiring to become an actress but does not understand or read or write a single word in Hindi) 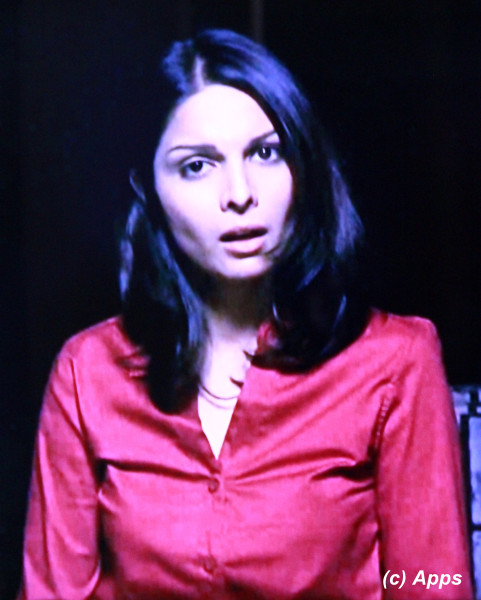 Balraj Deepak Gupta from West Village, New York (a gay rapper who can RAP only with swearing words but looking for a name in the music industry) 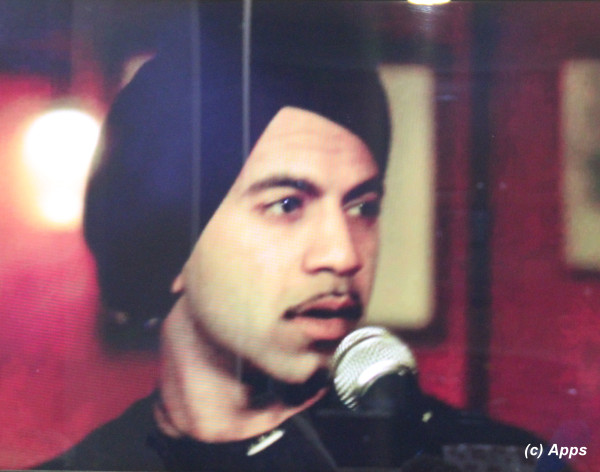 Rrita Ishaan Kapoor from Kings Point, Long Island, New York (a socialite who always want to one up another socialite - Bubbles Sabharwal - and joins the competition only to prove that point and has little no knowledge of music / singing) Vikram Tejwani from Gramercy Park, New York (who lives and breathes facts of all kinds and his job is being outsourced to India soon) The plot follows the candidates and their effort to get through the competition and win it. But they are not without their quirks. The Patels are very miser but they go as far as bribing the judges so Preeti can win. Sania faces her troubles with Hindi and has mishaps through the way. Josh Cohen only knows two songs - Aye Dil Aye Mushkil from the 1957 classic Pyaasa and Indian National Anthem. However, he loves Indian movies and in love with Opama. However they do face ridicule from other desis and to the extent that Opama gets frustrated. Then there is Rrita Kapoor who tries to persuade, blackmail, buy or threaten the other contestants to leave so she can win the ultimate prize - $25,000 in cash. And finally the event manager, Mr. Bokade, with his unique way of handling the entire episode.

As everyone try to outdo each other, we fall in love with the characters. There is no basic story other than the contest, but each character shows a glimpse of their life that leaves us wanting to know them more. Manish Acharya has directed the movie very well and a brilliant job with the actors he picked. Incidentally Manish Acharya acted in the movie as Vikram Tejwani. Pity that he lost his life to a horse riding accident at a very young age. Singers Shaan and Anushka Manchanda appear as the celebrity judges in the finals. The closing credits finally gives a chance to the rapper Balraj Deepak Gupta with the song Dhaki Naki Naki Naki Dhin Tara.

Loins of Punjab Presents is a hilarious comedy even though there were a few moments of lullness that might have cause you to lose a little. Yet worth a pick. Look to Netflix or online on Youtube to enjoy this movie.
Tags: critique by amateur, movies, reviews
Subscribe