Continuing with the critiques I started in 2015, here is the next in series – a movie review.
Prologue: Go here.
For review of all movies in this series: Go here.

Raiders of the Lost Ark is a 1981 American action-adventure film directed by Steven Spielberg. This is the first film of the four movies produced under the Indiana Jones film franchise. The plot is about Indiana Jones - an archeologist, a professor and an adventurer - fighting the Nazis in the search of the Ark of Covenant, which Adolf Hitler is also looking for as he thinks it would make his army invincible. The movie is set in 1936. 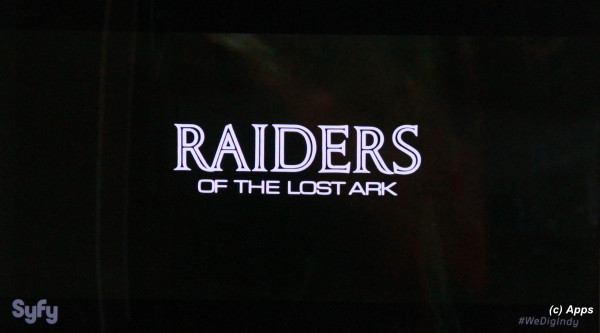 The plot opens with Indiana Jones acquiring a golden idol in Peru but gets confronted by his rival archeologist Rene Belloq, hands over the idol and escapes him and the Hovito people in a floatplane. Later he is approached by the two Army intelligence agents that the Nazis are searching for his old professor Abner Ravenwood as he is the expert on the ancient city of Tanis in Egypt and also that he has the head piece of the Staff of Ra. Jones deduces that the Nazis are looking for the Ark of Covenant and they need the Staff of Ra to get the location of the Well of Souls below which is the Ark hidden. The agents commission Jones to intercept the Nazis in finding the Ark.

However Jones need help of Marion Ravenwood, daughter to Abner Ravenwood as he discovers that Abner is dead and the headpiece is in her possession. Marion thwarts his attempts to acquire the headpiece and shuns him away. A little while later Arnold Toht, Nazi commander, arrives and threatens her to give the headpiece. Jones comes in time to rescue her, the headpiece but burns down her tavern. Jones and Marion escape with the headpiece to Cairo while Toht leaves with the impression of one side of the headpiece on his hand as he tried to hold a heated piece.

Thus the adventure of Marion and Jones along with their friend Sallah continues in Cairo, where they find the Ark, seize it from under the noses of Nazis and take it back to America. Of course the adventures are not without troubles and perils. What a wonderful adventure it is that takes us all through it along-side Indiana Jones, making you part of it albeit you are only just a viewer. Steven Spielberg was and is a master of imagination and creation.

I always wondered why Harrison Ford was never casted as James Bond. After watching this series again plus the Star Wars series (the reviews of which will be coming up soon), made me wonder if he was too much famed as Han Solo and Indiana Jones that he didn’t have space for a James Bond in himself. I wish there was a real answer for this rather than me guessing.

There are scenes that show adventure and romance in a subtle way in the movie that captures the hearts of romantics and the adventurers at the same time. 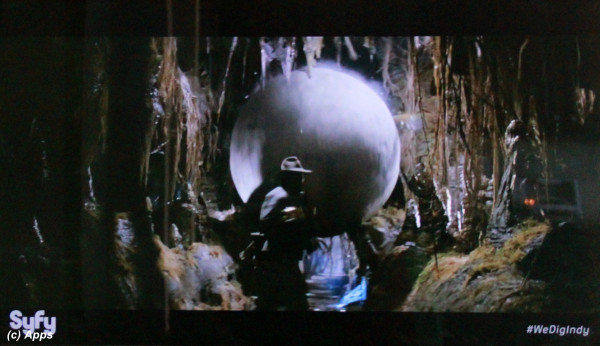 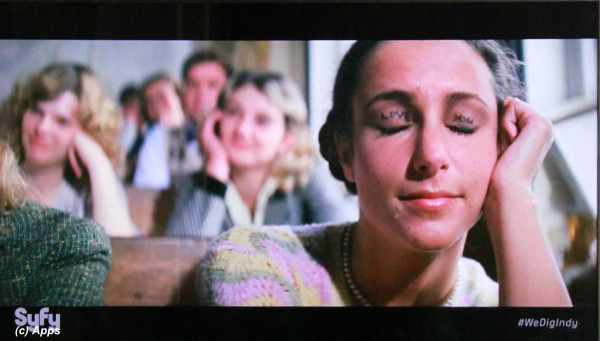 All in all a well-made movie that takes one on an unforgettable adventure.

1) The made-to TV movie series "The Librarian and…" and the TV show based on these movies The Librarians must have been based on this Indiana Jones franchise too. That series and movies reminded me of these movies so much. There are so many parallels.
2) Denholm Elliot portrays the role of Marcus Brody - a museum curator - in here. When I saw this movie it reminded me of his role in Trading Places (the review of which is coming soon too).
3) Remember the scene where Indiana Jones goes into the secret chamber where Ark is kept and where there are thousands and hundreds of snakes littered on the floor. That very exact scene is used in one of Chiranjeevi's - Telugu film actor (Indian) - old movies. I fail to remember the movie though. It could be the 1986 Veta ( = Hunt) but I have to watch to confirm. 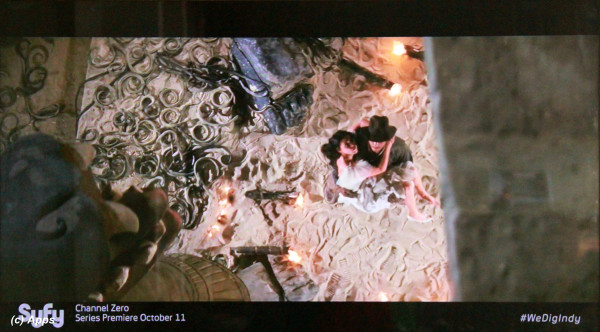 4) Snake is my element and I have always been wary of them. Seeing so many definitely creeped me out.
5) John Rhys-Davies portrays as Sallah, "the best digger in Egypt" in this movie. However I remember his role as General Leonid Pushkin in quite a few of James Bond movies.
6) A TV series titled The Young Indiana Jones Chronicles aired on ABC from 1992 thru 1996 - some as episodes and some as made-to-TV movies. (More about it here). I havent watched this one, but something on my list to watch for and post about in future.
7) Alfred Molina stars as Satipo - Jones' guide through South American jungle - in this film in his debut role. I remember him best for his role as  Dr. Otto Octavius (Doctor Octopus) in the 2004 American superhero film Spider-Man 2.
Collapse